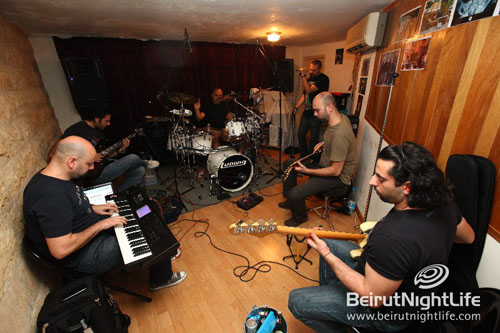 Formed by several students at the American University of Beirut, The Kordz have risen to the pinnacle of the Middle Eastern and Mediterranean rock scene. The band’s current live lineup include Moe Hamzeh (Vocal), Mazen Siblini (Keyboards), Abou SOUS (Drums), Alan Azar (Guitars), Elie Akl (Guitars), and Tony Bou Ghosn (Bass),  as well as Nadim Sioufi (Guitars) who is currently residing in Canada. The Lebanese rock band is the product of several iterations and years of constant gigging, that ultimately stabilized with the current, road-tested configuration.

By the late 1990s, The Kordz were known across Lebanon as the hardest working band around, as their high-energy gigs  drew an ever-increasing throng of fans and increasingly high profile gigs, including opening for the likes of international  Alt-Rock band PLACEBO and the legendary ROBERT PLANT as well as other shows on a regional and international level. 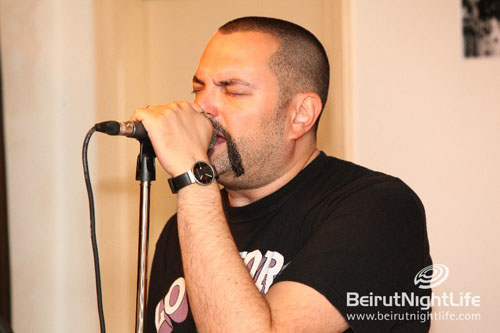 The Kordz have been at the forefront of the emergence of Middle Eastern  alt-rock and metal, effortlessly blending together guitar riff-driven rock with incredibly funky grooves and Arabic  instrumentation, rhythms, and melodies. One of their early signature songs, “Last Call,”  written by a friend of the band, Rami Karami, epitomized its successful combination of styles, and was a favorite across the Mediterranean and even Europe when it was first released in 2004 as a maxi single. Critics labeled the song a cross between Linkin’ Park and Metallica on some bizarre, Middle Eastern tour.

The recently launched CD ‘Beauty and the East’ (End of 2009 Summer), is a masterpiece by the Lebanese stars. With songs such as ‘Insomnia Kid’, ‘The End’, the hit song ‘Last Call’, ‘Save Us’ and ‘the Garden’ the mix of between the oriental feeling in some songs with Rock music has given a unique identity to The Kordz.

BeirutNightLife.com interview the stars of the band, get to know more in this must see interview with the Kordz 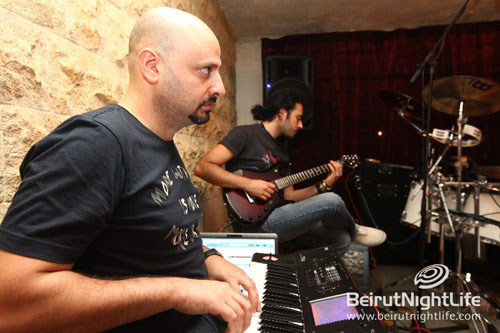 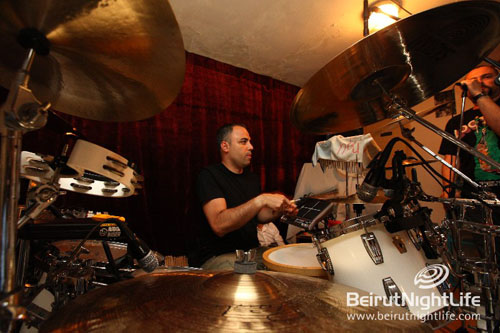 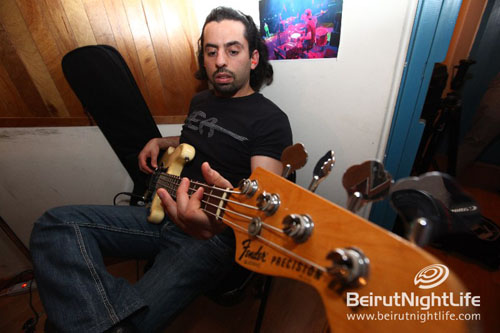 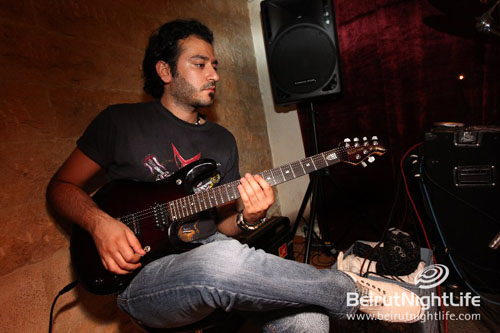 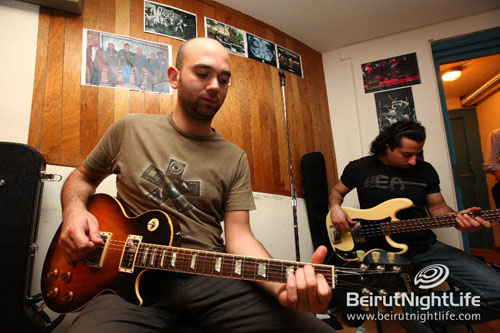