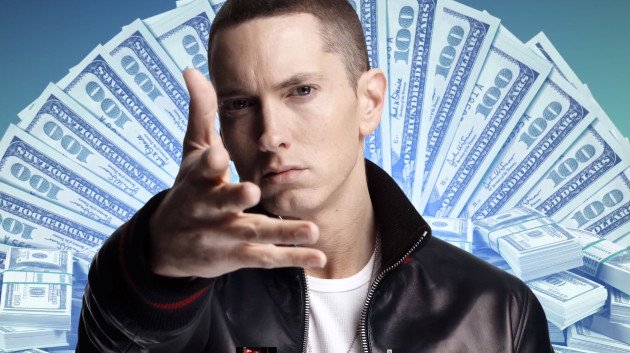 Might the much-rumored new Eminem album be on its way in just over a month?

Rumors now state that Slim Shady will come out with a CD on May 28 and follow it with a string of European tour dates, chatter that echoes what Shady Records President Paul Rosenberg said in February:

“We fully expect to be releasing a new Eminem album in 2013. He’s been working on it for some time… It’s safe to say that it will be post-Memorial Day at some point, but we’re not exactly sure when.

“We’ve got some dates locked in for him to perform live in Europe in August, so we’re trying to see what else lines up.”