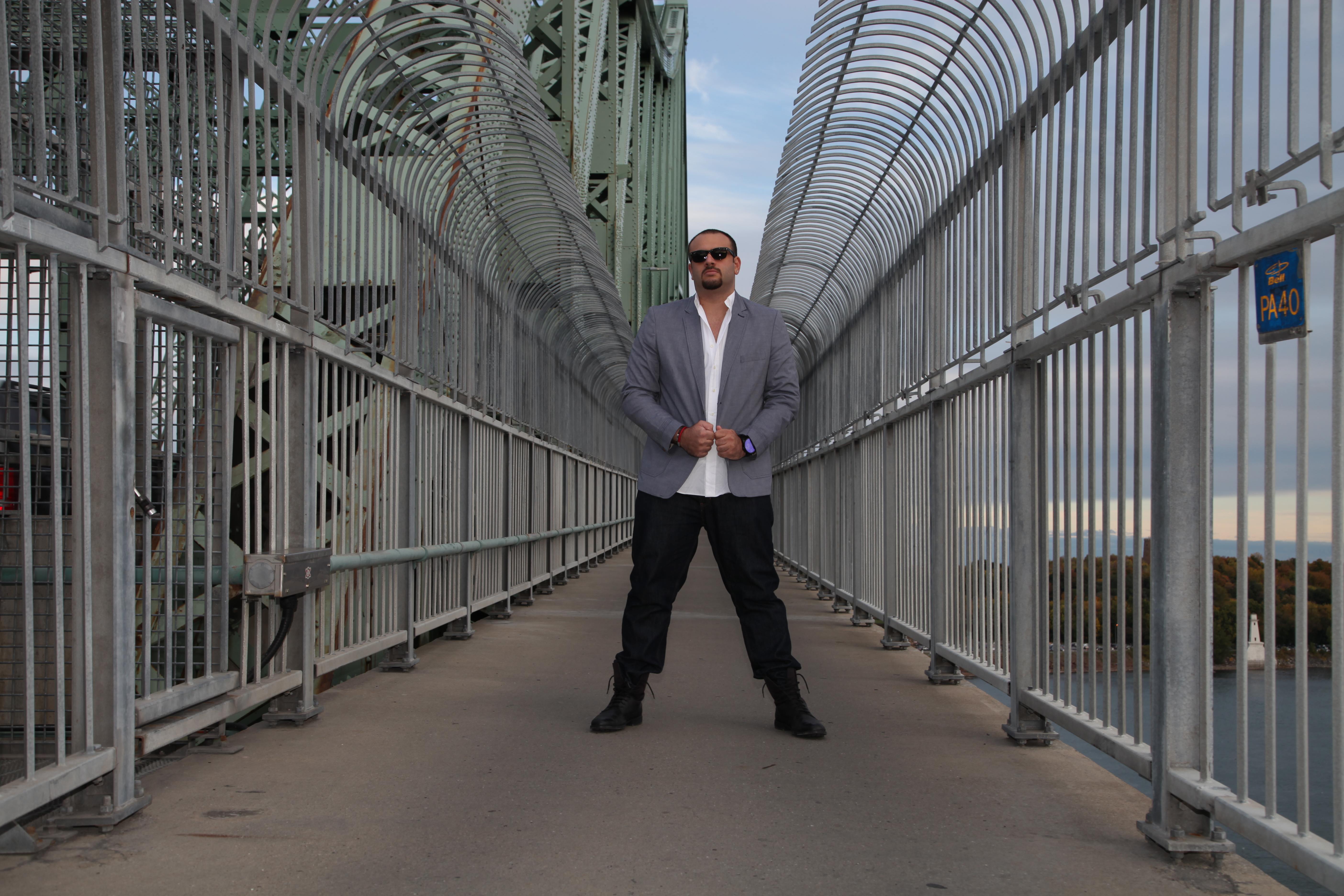 International sensation Jack Sleiman does it all: DJing on Lebanon’s radio station Mix FM and at tons of events around the globe, and has years of experience in event organization and talent management. BeirutNightLife.com had a chat with Jack about his past and his future:

Some of the artists whom inspire me include Ray Charles, Aretha Franklin, Barry White, Prince, Tupac, Run DMC, Marvin Gaye, The Notorious B.I.G and Michael Jackson.

At my second homeMix FM Lebanon 104.4 FM with The Urban Project every Friday at 8:00PM. Also streaming live on http://www.mixfm.com.lb/

I teamed up with highly regarded House producer Andy A “Montreal”, we created the AJ Projekt. In 2011 we released our first house-pop cross-over single ‘Thinking of You’. Now I’ve decided to produce something more in my genre, and I’ll aso be featured as a hype man on the track, the track will feature platinum selling artist J-Kwon, who’s previously known for his hit single “Tipsy”.

In 2003 I founded events management firm Cluboholics to support my passion. Two years later Cluboholics introduced Castle Club Beirut. By 2008 we had become the Middle East’s biggest entertainment company bringing in talents from across the globe. Cluboholics also earned an award, coming in second place among all companies in the region at Dubai’s famous Media competition. Over the years we got recognition from major media including CNN and The Daily Star. Our unique ‘Bringing Sexy Back’ concept even featured in the New York Times Magazine.

I worked with various international radio stations, brought in and hosted multiple record breaking shows and events. Inspired by all genres of music I started my own mash up radio show “Urban Sessions” in 2005. Using innovative and stylish remixing of exclusive tracks, I tried to set a trend in the industry for quality radio entertainment. “Urban Sessions” soon grew to become the #1 listened-to show in the region.

After that I decided to move to Canada, where I played residencies at hotspots Buona Notte and Time Supper Club. I also sharpened my skills by studying Post Production in Toronto. Continuing to perform at events in Miami Beach, New York, Vegas and L.A, I shared the stage with such acts as Eve, Fat Joe, LMFAO, Sean Kingston, Elephant Man, Drake, Olivia, and the list goes on. In 2010 I earned my big break to perform at Coachella’s 3-day “Music Loves Fashion” event in Palm Springs California attracting the worlds biggest class acts and celebrities.

At that point I chose to lend my experience as Managing Partner and Chief Operating Officer of the progressive entertainment firm Xumanii Inc. Running the entertainment and events branch of Xumanii I pioneered the creation and online streaming of concerts and club nights. Hosting and performing with the likes of Akon, Black Eyed Peas, Sean Kingston and Kesha proved to be an unforgettable experience. Moreover as entertainment manager of North America’s first supper club Time, attracting celebrity guests such as Lindsey Lohan, Christina Aguilera, Timbaland, and Tiesto. Time hosted club show debuts for such star talents as Lady Gaga, Kid Kudi, and Avicii who sparked waves of Montreal clubbers.

I wanted to focus on artist management and booking so I also founded Embassy Central Canada. Partnering with Virgin Radio Montreal, Embassy Central gave me the opportunity to work with billboard talents like Gyptian, Serani, Drake, Akcent and Lucenzo, Lmfao, Fatman Scoop, Sean Kingston, and Akon, among others at Montreal’s largest party venues.

From 2009 to 2010 I was exclusive tour manager for Edward Maya and Akcent’s North America tour. Later that year I embarked on my own Middle East and Far East tour that inspired the release of the Born Again 2011 mixtape.

When did you come back to Lebanon?

In summer 2011 I was called in by The Crystal Group to take in the role of there resident HipHop and Mash-Up DJ, hosting nights with Sean Paul, Keri Hilson, Flo Rida, Jeremih, Jason Derulo and many others. During the winter season I served as host for the ever-lush elite club Palais. In between performances in Lebanon, I played at Crystal’s People Club in Dubai.

What’s the difference between Montreal and Beirut?

Funny you should ask, a wise man once told me that the difference between Montreal and Beirut is that in Montreal you get paid before doing a job haha!

Will you be going back any time soon?

Montreal helped me a lot in my career, wether it be DJing, production skills or on sight management for the largest festivals and club nights. It’s been my home for the past 7 years. Let’s just end this with a shout to all my friends and family up in the cold, I’ll see you all soon!

I still see myself producing albums and collaborating with other artists. I’d hope to be able to perform at least one international tour per year. In between my DJing carrier and Embassy Central, the sky’s the limit.

In 2009 I performed at the ‘Music Loves Fashion’ event in Palm Springs, California with over 40 international top-ranked DJ’s, celebrities and hosts.

DJ-ing is a tough career due to its uncertainty. It’s hard to find rules or guidelines about what it takes to become a good DJ. As you grow in this field, you notice that the number and complexity of tasks increases so you could start by only being involved in the tracks you play at an event. That in itself is risky considering the changing music tastes in the market. Meanwhile you are always trying to build up your fan base. This requires delicate people skills. Essentially there are the core skills and abilities that need to be mastered regarding mixing and technical knowledge as well as keeping up to date with the latest music in your genre.

Like any artistic field the best part of DJing is that it allows me to express myself through my music and be creative, more importantly control peoples feelings with my music.

You can keep up with all the new happenings on:

It’s GANGSTA! And I love it!

Definitely a shout out to BeirutNightLife for keeping it real! Embassy Central, Grindin Entertainmentand, Monster Products & Mix FM! Loving all the support! MUCH LOVE!

Newer Post The rise and fall of Justin Bieber: A complete timeline of his most controversial moments
Older PostMashrou’ Leila Private Concert for Youth at Music Hall