DJs of Lebanon: Dan Harper, Radio and Beyond 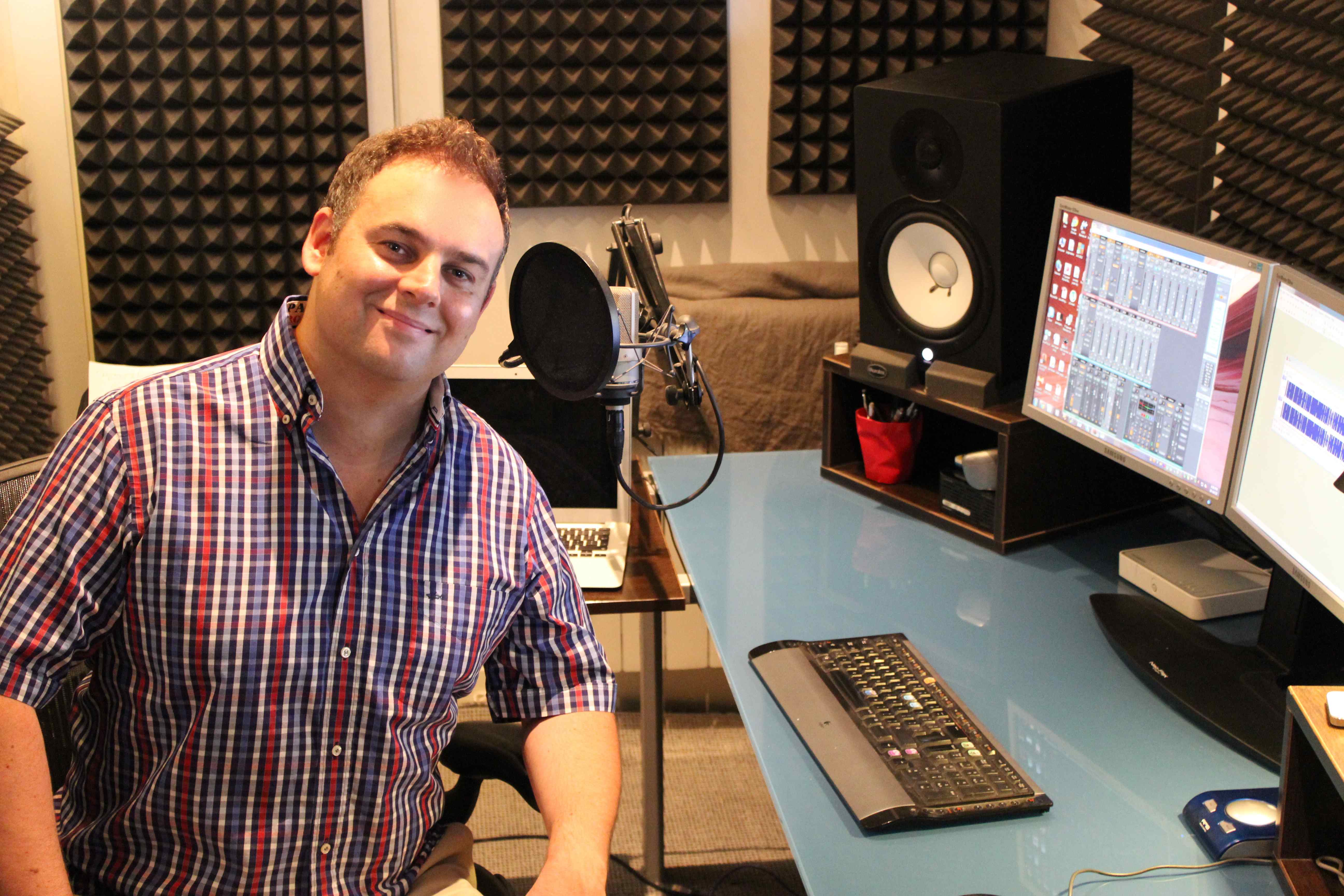 We sat down with a familiar voice and a different kind of DJ from the others in our series, Dan Harper, to learn more about what this Englishman has done in the Lebanese radio industry.

How are you involved in the radio industry in Lebanon?

In 1999 I visited Lebanon and loved the place so decided to stay. Obviously when I wanted to come here to live, I searched for a job within the field that I’d been involved in the UK – which is radio. It turned out that English-speaking radio was popular in Lebanon, which was very convenient. Had I moved to France, I would have had to change careers! My work has spread out as well, beyond being a broadcaster. I also produce radio shows, commercials, imaging, host events, and occasionally work as a DJ at events.

What are the inspirations your work?

I guess all radio broadcasters listen to the radio when they’re young and imagine themselves talking. That definitely happened to me. I was fascinated by media so I followed my dream. Now I always listen to radio in the US, UK, and worldwide, so many of the ideas flow from there, but a lot of things from everyday life also inspire my work.

How would you define the genre of music that you play?

As a DJ I’m definitely more geared towards 70s, 80s and 90s music. I do like to play music from today but usually my requests are for me to play disco and party music.

I think if Lebanon as a country gets some stability we’re going to see growth in the media field. More commercials mean more money, more funding, and therefore higher-quality programming  Obviously stability and growth in Lebanon will affect my work positively and that’s what I’m hoping for.

What was your favorite event or show you ever were involved in and why?

I used to love working on the “Bacardi Night” events, because it was a huge audience and there was such enthusiasm within the crowd. There weren’t many events happening at the time in Lebanon so people were so excited and it was just the best audience. The vibe was really nice.

What’s the most difficult part of your job?

When working as a producer or creative, occasionally you get a brain block, where you just can’t come up with content. You can sit there thinking for a while trying to come up with ideas, which usually would take a minute or two. That can be annoying. It usually means it’s time for a break!

What’s the best part of your job?

The satisfaction that what you’re doing has an impact on people’s lives. It cheers them up, entertains them, and informs them – It’s a great feeling to be involved in that process.

Are there any other projects that you’re involved in?

Because of the fact that I used my voice on the radio and at events, naturally that lead to me working as a Voice Over artist. I regularly record for TV and radio commercials all over the world.

What does it take to be a Voice Over artist?

It’s a number of things. You have to put on a voice but sound natural at the same time. Its difficult to sound natural when you’re acting. Another important aspect is mic technique, which is where you project your voice into the microphone in the right way in order to have a full sound. Also your diction has to be extremely clear because the few seconds that you record may be heard thousands of times. Listeners can be very analytical on small details, especially when they hear things many times.

Along with the usual movies, music, and reading, I love to cook, enjoy skiing, and general hanging out with friends.

I like everything at the moment from Bruno Mars, Emili Sande – “Clown” and “Wonder” are really good – as well as Example and Calvin Harris.

You either love it or hate it, but if you love it, you’ll never give it up.