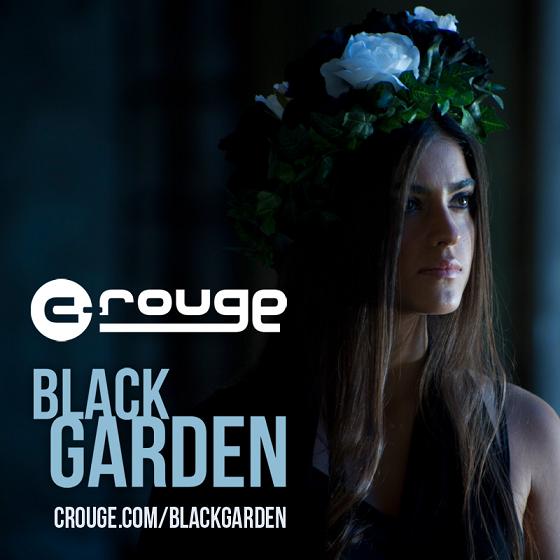 Lebanese – Armenian music producer C-rouge is putting out some new tunes with a video to boot! Black Garden is the new music video from culture meets dance music with the Armenian flavor enhanced by the Armenian woodwind instrument known as the Duduk. C-rouge reflects his heritage by carefully blending modern Trance sounds with traditional Armenian melodies.

Video director Suzie selman explains: “The idea of Black Garden is to recreate the atmosphere of c-rouge’s first video in 2009. This time though you’ll find the atmosphere is more haunted and we decided to use the same girl from C-rouge’s “Dlé Yaman” video to create a synergy between then and now.”

“Black Garden” – Single will be available on the major online digital music shops such as Amazon, iTunes, CDbaby…

‘Black Garden” will be featured in my upcoming music album, to be announced soon.