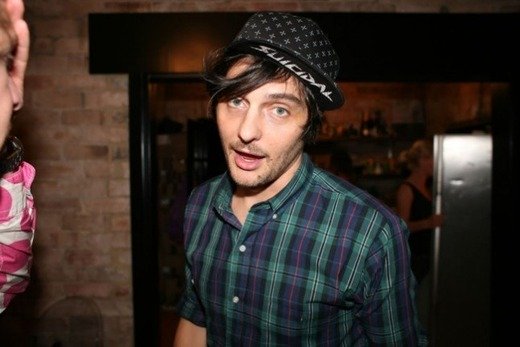 DJ Ajax has died. The celebrated Australian DJ and electronic producer Adrian Thomas, better known by his nickname in club circles, was killed in a road accident.

Thomas also a founding member of the Bang Gang DJs crew and was co-founder and director of the label Sweat It Out, which had a monster hit in 2010.

He is widely considered as a pioneer of sorts, a key figure who helped bring electronic dance music to the mainstream in Australia during the 2000s.

In a statement issued today by Sweat it Out, Thomas was described as having been “instrumental in shaping the landscape of Australian dance music.”

“He was a hugely talented individual and was highly respected by the local and international dance music community as a pioneer and innovator.”

“Adrian touched so many people and it is impossible to sum up his legacy in words.”

Ajax was killed in the early hours of Friday morning after he was hit by a truck in Melbourne. The accident happened just hours after Thomas’ birthday.

Police have ruled out foul play.