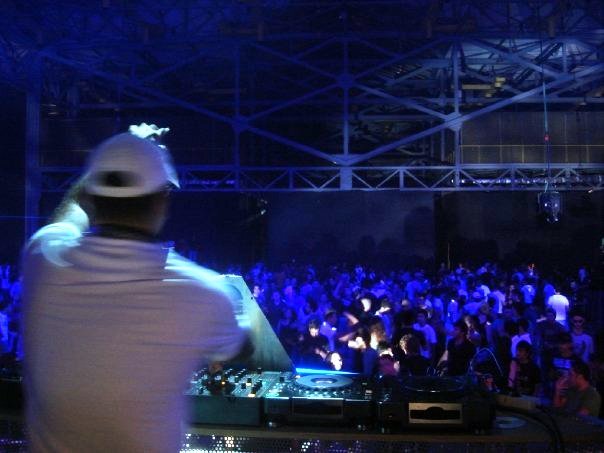 It all started in 1999 when Dionysos discovered Trance music for the very first time. Evolving from an avid listener to an obsessive record collector to a skilled DJ to a promising producer, Dionysos progressed in his musical career with a fast pace while developing his reputation locally as the one reference for Progressive Trance.

Dionysos has devastated clubs and venues all over Beirut city- the clubbing capital of the Middle East – and all across the nation. His acquired taste in electronic music and skillful DJing techniques earned him big room event spots side to side with the likes of Marco V, Deep Dish, Dubfire, Sharam, Fred Baker, and Greg Nash to name but a few, in addition to countless guest appearances on top radio shows all over the globe.

Today, Dionysos is based in Dubai and still active in the Lebanese scene. “NRJ Mastermix with Dionysos” is his weekly show on Europe’s and Lebanon’s leading radio station (Friday at 1AM Beirut time). Dionysos’ current sound can best be described as “genderless”, architecting a cross-genre fusion of contrasting yet complementary sounds into a careful blend of electric electronica.

The future appears to be very bright for Dionysos, with many forthcoming event spots lined up all throughout 2009 and his very first single scheduled to be released on a major record label soon.

ps: To all, see you in Beirut on March 13, 2010 as I will be  closing for Cosmic Gate and John OO Fleming at Forum de Beyrouth.
Interview prepared by Ceem Haidar.