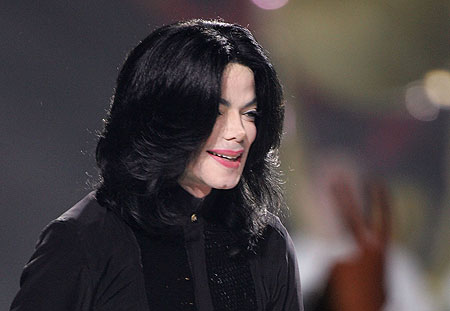 A new single by Michael Jackson has been released today. Worldwide, people are listening to the voice of the King of Pop, only seventeen months after his death.

The single, Breaking News, was posted to Jackson’s official website late Sunday, and of course there has bee speculation on some entertainment websites over the authenticity of the vocals.  Michael Jackson new album vocals genuine, Sony says

The song reveals Jackson’s feelings about the constant media attention before he died on June 25, 2009, suffering from cardiac arrest after an overdose of prescription drugs. “They want to see that I fall, cause I’m Michael Jackson,” the lyrics say. “You write the words to destroy like it’s a weapon.”

The single will be on Jackson’s new album Michael to be released next month.