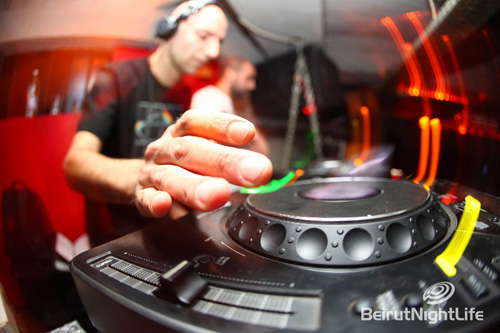 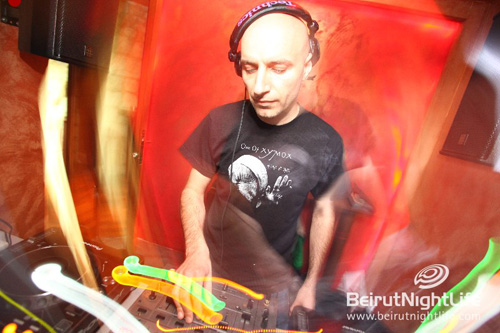 Your International Lebanese DJ, the usual suspect as well, Fady Ferraye presented a new mix titled “Beirut Night Life”. The new mix is done exclusively for Beirut Night Life people as he stated, starting this set with an unreleased (ambient) version of his 2008 Hit, “Beirut” followed by Patch Park’s remix of the same track.
Fady said: “I have also played a classic track in there, a 17 years old timeless one, and a remix i did for Snap’s “Believe The Hype” and ended it with one of the dance floor bombs of the year. In this mix, you can hear some new tracks of mine, “El Syd”, “Banca Nota” and “Those Without Shadows”, this one will be released very soon on Baroque, that legendary label from the UK. Enjoy the Beirut Night Life Music.
Fady also stressed that he is proud of this achievement and that bigger news is coming up such as a new track to be released on Dave Seaman’s Audio Therapy and more. Fady sends his best regards to his beloved Lebanon, and he will see you soon.
You can listen to Fady’s new mix on the below link:

Don’t forget to vote for Fady Ferraye in the top 100 DJ’s, for more info:
https://www.beirutnightlife.com/news/vote-fady-ferraye-for-dj-mag-top-100-djs-2010/