The Beirut Jazz Festival 2010 kicked off at the Beirut Souks in the heart of the B-city with Charbel Rouhana’s big band of 20 musicians. The oud mastermind and renowned musician was the perfect opening for the three day festival with quality Oriental Jazz music, tingling the ears of the huge crowd that gathered to witness the big opening. 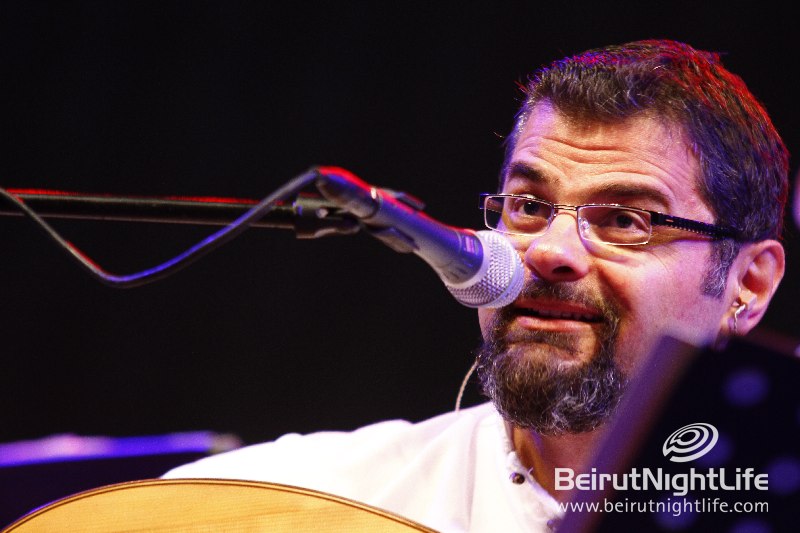