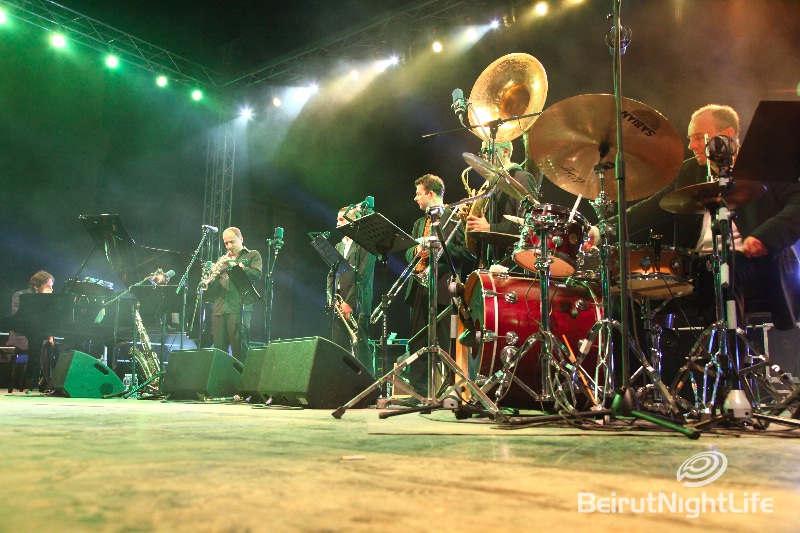 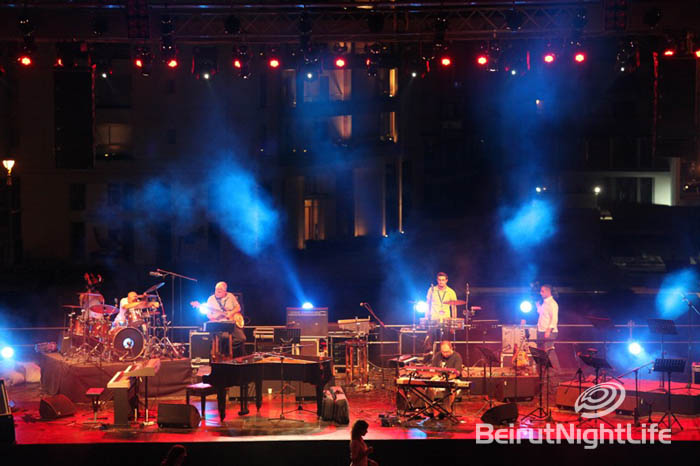 The Beirut Jazz Festival is a musical gateway to the realm of Jazz. Held annually on an international level, the Beirut Jazz Festival witnesses a huge number of attendees of footfalls every year. Musicians and singers from all over the globe participate in making this event successful. Local band performances and individual performances also form the mainstay of this event in Beirut. 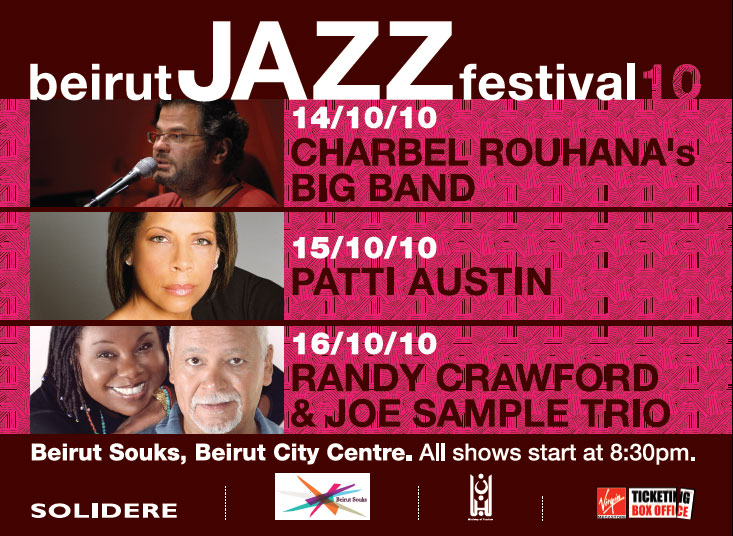