The Beirut Jazz Festival 2010 came to an end with one more extravagant show to give. Randy Crawford and Joe Sample Trio gave the Lebanese audience along with a long range of nationalities visiting Lebanon a taste of true Jazz music. With hit songs such as Knockin’ On Heaven’s Door, Wishing On A Star, Wrap-U-Up,  I Don’t Feel Much Like Crying, Give Me The Night,  Nightline, Who’s Crying Now,  Same Old Story (Same Old Song),  Give My The Night, Cigarette In The Rain, One Hello, Can’t Stand The Pain,  When I Lose My Way, Cajun Moon and a lot more Randy, Randi, Randee demonstrated her incredible longevity and ongoing growth as an artist on the stages of Beirut Souks. 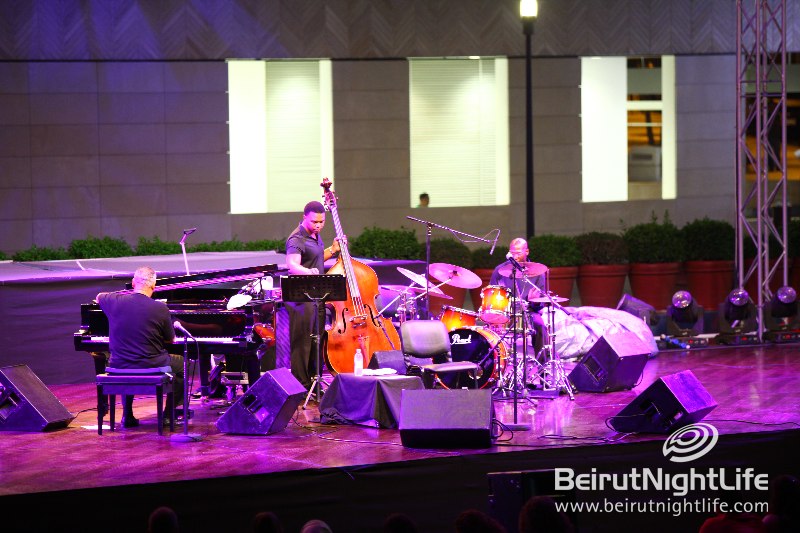 This year the Beirut Jazz Festival was a clear success with stars such as Lebanese Charbel Rouhana’s Big Band with 20 musicians, Patti Austin, Randy Crawford plus Joe Sample Trio taking part in this musical fiesta at Beirut Souks.