Beirut is in the Eye of the Beholder: Beirut Open Stage 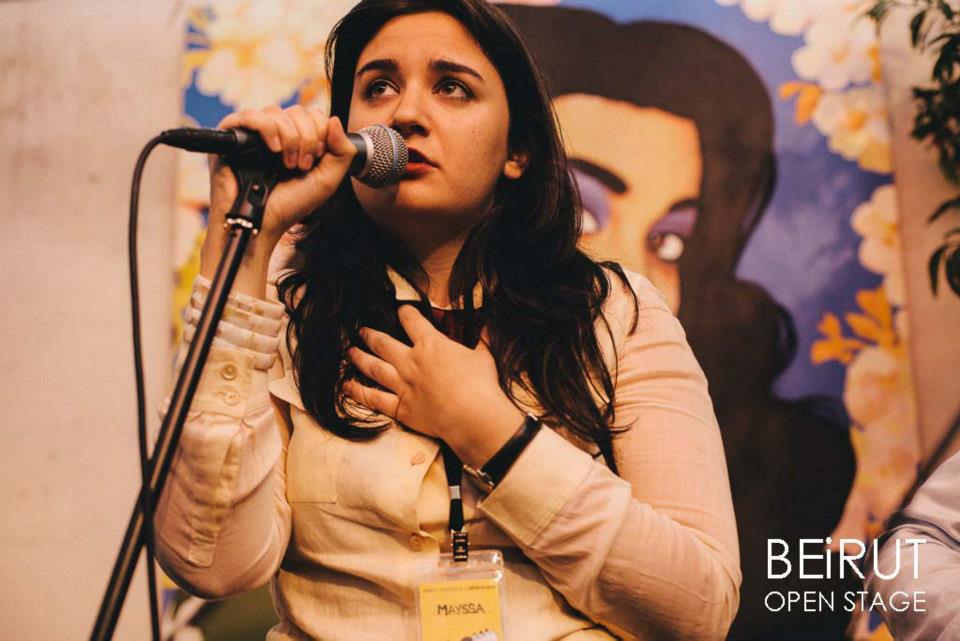 Beirut is now in the ears of the beholder (or “listener” is probably a better word). Music is a tremendous part of popular culture and our daily lives, but many would agree that nowadays “music” is declining. It’s often engineered by middle-aged executives sitting around in an office, manufacturing marketable lyrics that are later sung and digitally enhanced by carefully crafted “stars”. That’s not to say that the mainstream pop music we listen to doesn’t have value. It certainly provides entertainment, it has its place, and makes many of us happy at various occasions. But there’s no doubt that the overall quality of music as a true art form isn’t as high as it could be, and has been in the past. It’s getting harder and harder to rummage through haystacks of cookie-cutter musicians to find real talent. 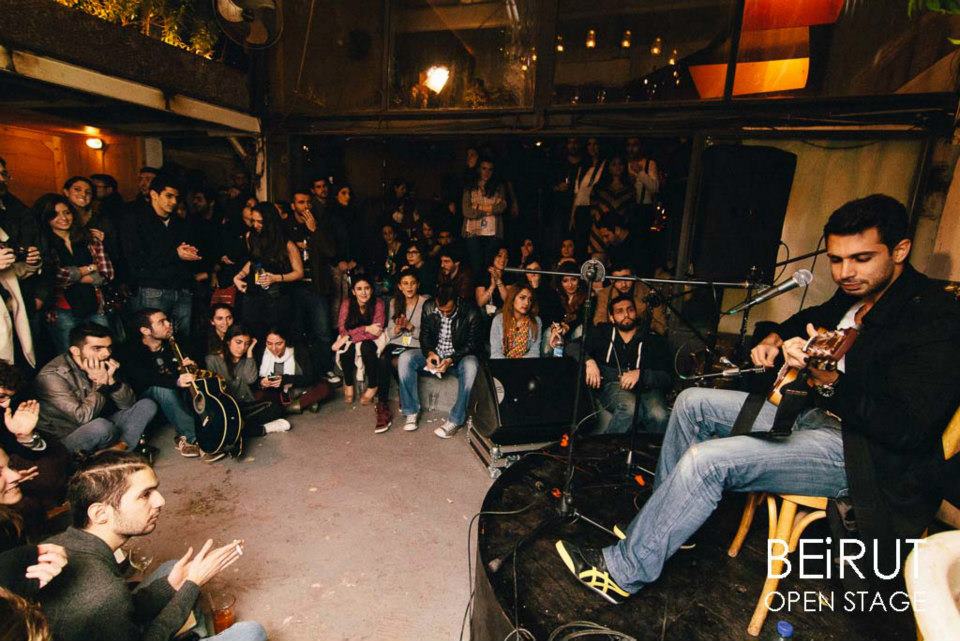 So instead of watching the local music scene dwindle, a few cool music-lovers took the bull by the horns, and created Beirut Open Stage earlier this year. Beirut Open Stage, the brainchild of Elias Maroun, is an initiative that aims to promote talent and give this talent a stage on which to perform, make beautiful music for people, display abilities, and get noticed. The plan is to showcase the best of Lebanon’s musicians, both well-known and up-and-coming. Some of those taking the open stage are newcomers aiming to make a splash, while others are veterans in the local music scene that are coming out to support the movement and do what they love—make music. 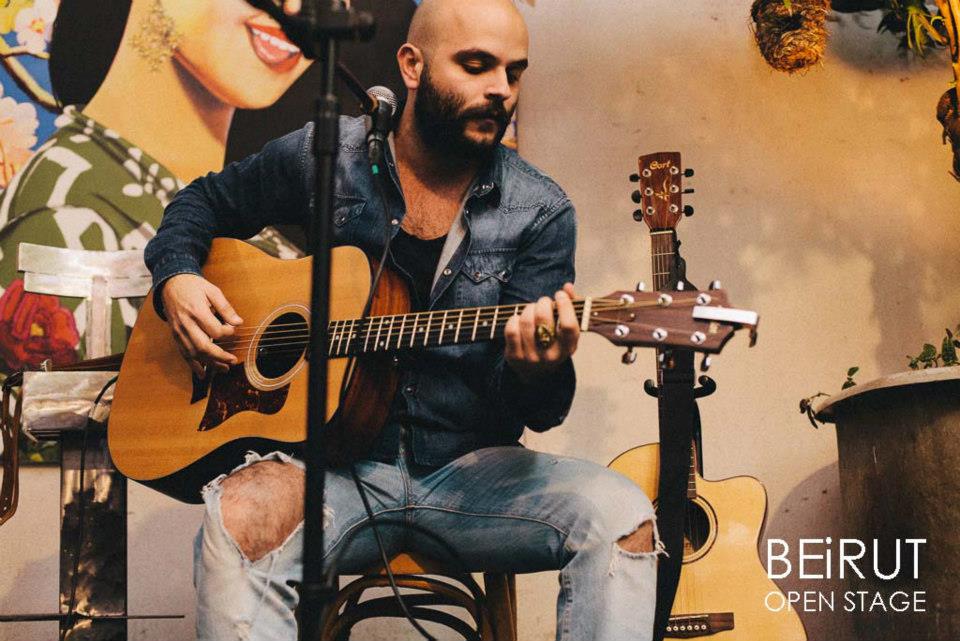 Guests at the events pay a small entrance fee that includes a voting ballot. At the end of the night they can choose their favorite act as the winner of the night. Each of the concerts has a different concept, which guarantees that each time you’ll see something new, different and creative. And the events are not just about music, the design and artwork seen around the stage are another display of talent and shouldn’t be overlooked. 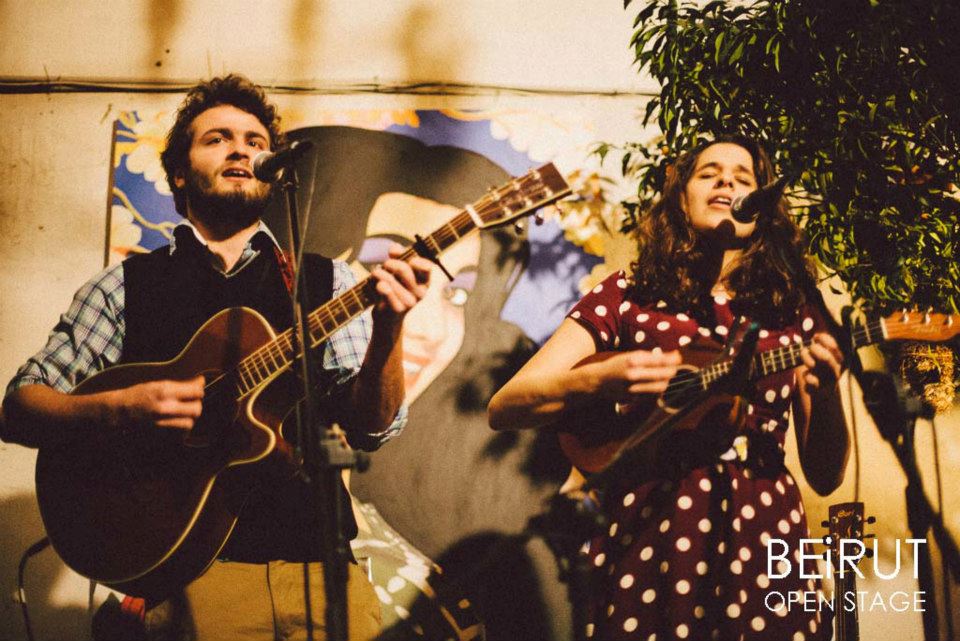 The first event was held at Dictateur in Mar Mikhael on February 3. They created a lovely little video to sum up how it went. It was a simple concept that time, with an acoustic feel. Only vocals and guitars were allowed, and a maximum of two people on stage. The event, called Play it Loud, basically had a “one” rule: “one guitar, one mic, one song”. Guest talents that came out to support BOS included Wassim Bou Malham from Who Killed Bruce Lee, Ralph Asfour from Treehoppers, musician Charlie Rayne and several others. Dictateur was fully packed, and 20 artists participated in total. The winners was Mayssa Jallad, who together with Elie Abd El Nour, was granted a music video shooting by director Robert Cremona for their single “Sheets”. 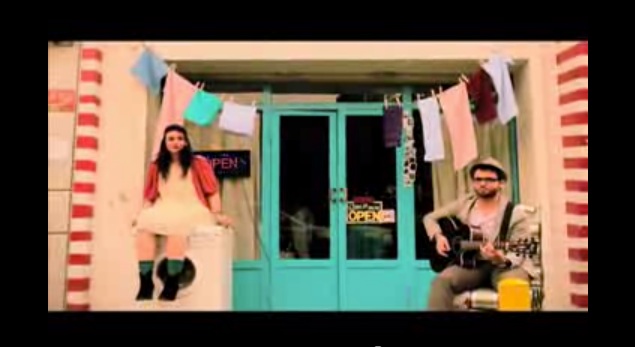 This video premiered at the second BOS event, held just this past Sunday, March 17 (along with another video). The concert was called “Deuces Are Wild” and brought in a huge crowd of music lovers to Solea V. This time the acts were all duets – a total of 15 pairs of established artists playing with beginners. Members of talented Lebanese bands like The Wanton Bishops, Who Killed Bruce Lee, and Treehoppers took the stage with newer talents, one of whom was Xriss Jor (known for her stint on The Voice on MBC). 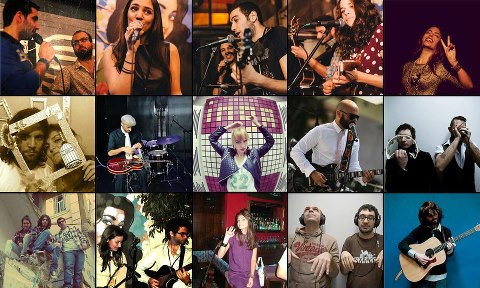 A third edition of the event will be held in the near future, and it has yet another theme: The Beatles vs. The Rolling Stones. The rule is there’s a maximum of 4 people on stage and a 4-piece drum set. Participating bands can choose to emulate either of the two classic rock bands, even appointing each member of their group as one of the famous band-members of the chosen band. The idea sounds very creative and like a lot of fun! But capacity is limited so sign up as soon as you can on their website. In the future events will be even more diverse, aiming to promote all kinds of arts, with the possibility of showcasing poets, all kinds of designers, photographers and painters. 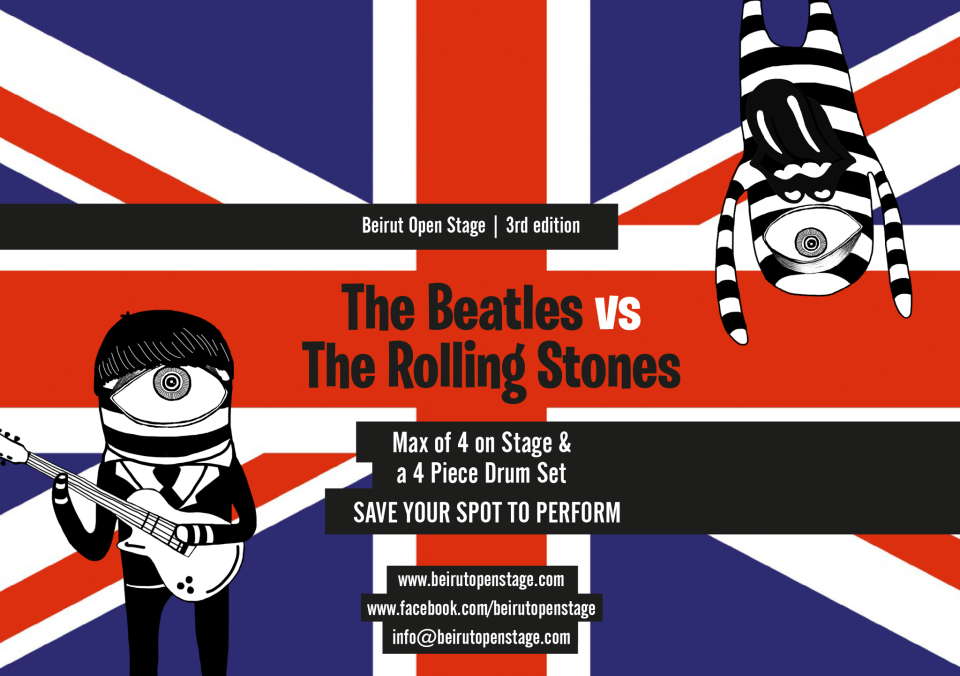 BOS is a collective of lovers of the arts who are being proactive about spreading beautiful music and encouraging local artists. There is a lot of talent around us, everywhere, and specifically right here in Lebanon. The problem: it’s not always easy to see or find it. Creative industries tend to be closed circles, and since they can be pretty lucrative, many insiders aren’t very welcoming of new faces that haven’t been pre-approved. 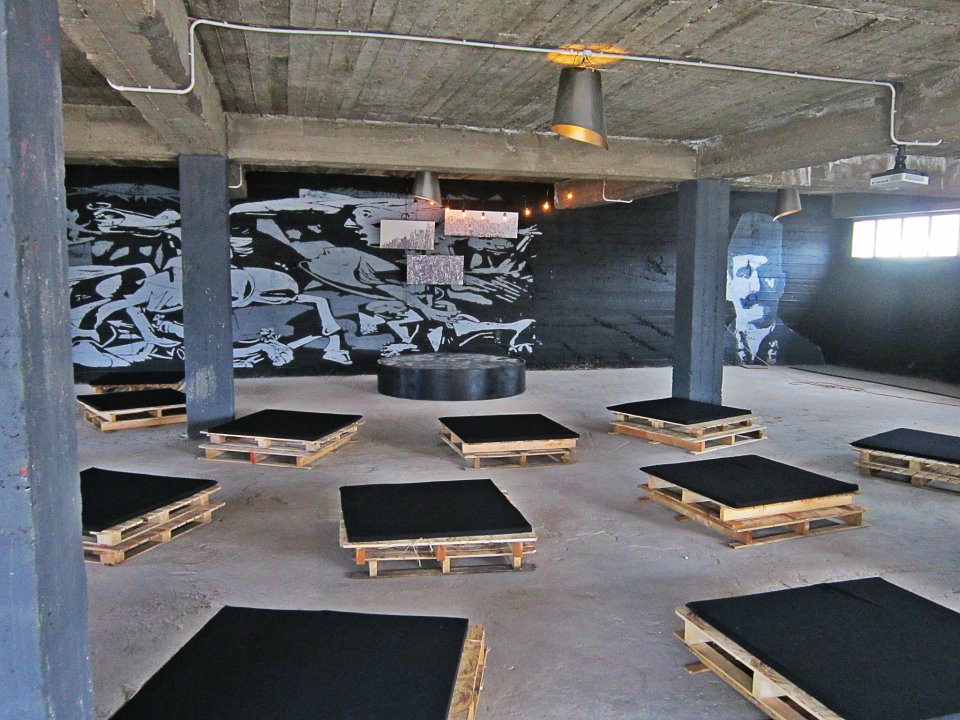 One of the people involved with BOS, Robert Cremona explains that there are a lot of talented young people in the arts in Beirut, but they are not given an opportunity to work or be seen. He calls the industry a “closed circle”. BOS aims to do something about this by promoting talent and giving this talent an open stage to show itself and be seen and appreciated. He says the project is a reaction against the victim mentality that many people take on in situations where they feel they have no opportunities. He says young people need to make changes and not be victims, not wait around for an opportunity but take action.

Beirut Open Stage is another beautiful initiative in spreading beautiful things in Lebanon. It’s (quite literally) music to my ears!