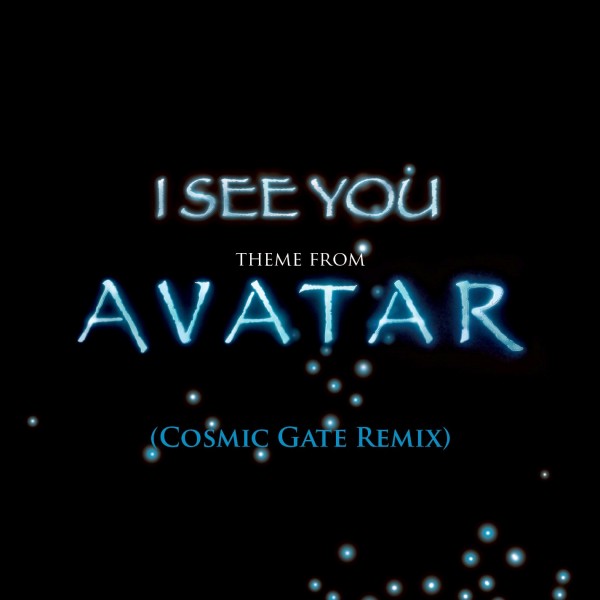 Cosmic Gate did a remix of the theme to Avatar – the only remix to be released. Bossi and Nic’s version of ‘I See You’ by James Horner (who produced the film’s soundtrack) is to be released worldwide by Atlantic Records this week, available exclusively via a free single download with Microsoft’s ZUNE as a special Oscar series promotion.

Cosmic Gate said: “The week after we’d seen Avatar in the cinema we were both still dumbstruck by the groundbreaking 3D animation and the story of the movie itself. At the same time the press also announced that Avatar became highest-grossing film of all time. Then we received the request to remix “I See You” by James Horner. It took us a second to say yes.”

Bossi & Nic added: “We feel very honoured to get the opportunity to remix a song from James Horner. We were extremely motivated to do our best in the studio, with maximum respect to the original, but also with all the musical freedom we have received from Atlantic Records to deliver a remix in true “Cosmic Gate” style”.

Now Lebanon, on March 13th, 2010, Cosmic Gate and John ‘OO’ Fleming will be at Forum De Beyrouth in the event of the season check https://www.beirutnightlife.com/video-gallery/cosmic-gate-john-oo-fleming-in-lebanon/.

BeirutNightLife: Beirut the only way it should be.