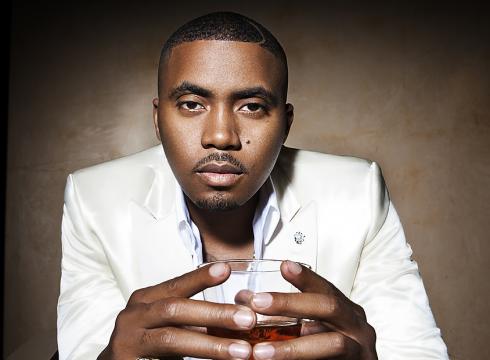 After a long hiatus, rapper Nas came back with a bang with his newest release “Life Is Good”. “Life Is Good”, is the 10th studio album from the New York rapper. Nas’ last solo effort, 2008’s “Untitled”, also debuted on top of the album chart with 187,000 copies sold. With the success of the new album Nas has reached number 1.

Nas fans and Hip-Hop lovers must be happy about this one. Congrats Nas for hitting number 1!

Newer Post Kate Hudson is Jealous of her “Rival” Scarlett Johansson
Older PostHow to Get Paid to Party!