P Diddy: The Artist, The Entrepreneur, The Success 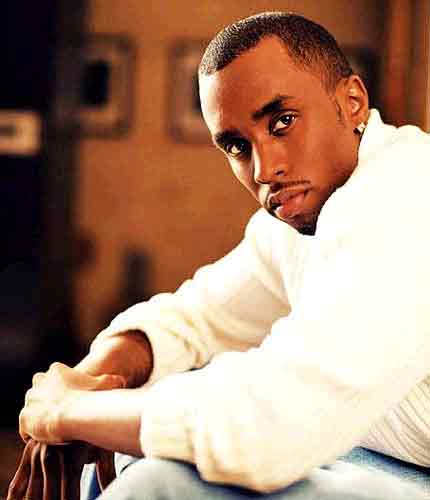 Needless of an introduction, P. Diddy is back on the music scene with his new hit single “I’m Coming Home” in which he collaborated with Dirty Money and Skylar Grey.

Diddy’s real name is Sean John Combs, and he was born in Harlem on November 4, 1969. He is an American rapper, record producer, fashion designer, and actor. He’s won three Grammy awards and two MTV Video Music awards, and an award from the Council of Fashion Designers of America for his clothing line. Growing up in Mount Vernon, New York, Diddy dropped out of Howard University and became a top executive at Uptown Records and founded Bad Boy Records in 1993. He changed his stage name from Puff Daddy to P. Diddy and finally Diddy. Aside to being a successful rapper, Diddy is an entrepreneur with businesses including Bad Boy Records, Sean John clothing line, Sean by Sean Combs clothing line, a movie production company, and two restaurants, all held under Bad Boy Entertainment Worldwide. He’s worked as a recording executive, performer, producer of MTV’s show Making the Band, writer, arranger, clothing designer, and Broadway actor. His net worth was estimated at 346 million USD in 2006.

P. Diddy’s acting debut was in the movie Made.

P Diddy’s first single is titled “Can’t Nobody Hold Me down” and it was released in 1997. His first album’s name is No Way Out.

P Diddy helped sculpt Mary J Blige’s career. B.I.G. was the first to sign on to the Bad Boy label.

P Diddy’s mother is called Janice and his sister is called Keisha. His father’s name is Melvin Combs; he was tragically murdered when Diddy was 2 years old.

His two sons are named Christian and Justin. He opened a restaurant called Justin’s after his first son.

The nickname Puff Daddy was given to him while he was still in private school. Another member on the football team used to call him Puff Daddy because he used to puff out his chest to look bigger.