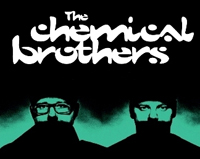 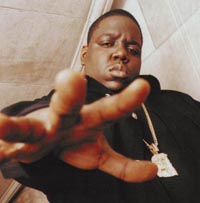 2. Notorious B.I.G: Or Biggie Smalls is a rap legend in his own right. I am almost positive that most of our readers know of, or frequently listens to, Biggie so I don’t have to go into much detail. Although, I did want to recognize the great Rap/Hip-Hop artist as we recently remembered this great during the anniversary of his death. Let’s all take a moment to honor Biggie by listening to his greatest hits! 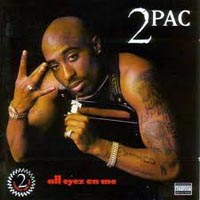 3. 2Pac: If I mention Biggie I have got to mention 2Pac. An American artist who is as big of a Rap icon as Biggie. 2Pac unfortunately was also killed but his memory lives on through his music. Check out all 6 of 2Pac’s album and know why he is widely known for West Coast Rap. 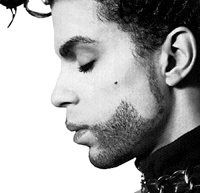 4. Prince: Let’s see…singer, songwriter, musician, actor, produced 10 platinum albums, and 30 top 40 singles, founded his own recording studio and label, wrote, self produced and played most or all of the instruments on his recordings…should I go on?? Prince is the man! His music will forever live on with great praise. Listen to any Prince album and find out why he is a true pioneer and legend. 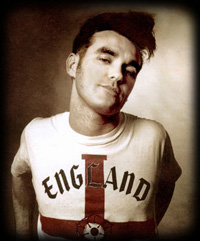 5. Morrissey: This truly “charming man”, English singer Steven Patrick Morrissey better known as Morrissey was the vocalist and front man of the famous alternative rock band The Smiths. He now continues to perform as a solo singer after the band broke up in 1987. NME magazine describes Morrissey as “one of the most influential artists ever”, and I have to say I agree with that statement 100%. His voice is unlike any other to say the least. First check out his music then I suggest to read up on the man that is Morrissey.

6. The Smiths: English alternative rock band (mentioned above) are arguably the most important alternative rock band to emerge from the British Indie music scene. Even though just having 4 albums and never having reached higher than number 10 on charts in their home country, the band still has a significant following and are known very well in music today. They will always be cult and commercial favorites.

7. Midtown: I am not too sure why I am mentioning Midtown, but why not! They are a fun pop punk band from New Jersey. They released 3 albums and 3 extended plays before breaking up in 2005. Many of you may not know this but Gabe Saporta, who is now the font man of hit making synthpop band Cobra Starship, was the bassist and vocalist for Midtown. It’s always cool to check out an artist’s early work, and Midtown is actally a cool band. 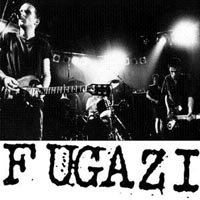 8. Fugazi: Fugazi is, probably one of if not, the most influential Post-Hardcore band. The band is known for their DIY ethical stance and they manner of business practice and contempt towards the music industry. They have 6-studio albums one being “Repeater”, which should be part of everyones music collection. The band is on an indefinite hiatus…that hey have been on that hiatus since 2003.

9. Pat Benatar: I know this sounds so 80’s of me, but come on Pat Benatar is great! This lovely lady has earned two multi platinum albums, 5 platinum albums, 3 gold and 19 hit singles. You may know the words to “Love Is A Battlefield” and “Hit Me With Your Best Shot” but listening to the rest of her albums are well worth is as well. 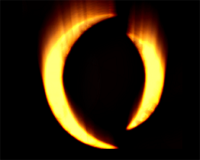 10. A Perfect Circle: An Alternative rock super group. The band includes members of Tool, Puscifer, Smashing Pumpkins, and more.  Although it sounds like a super loud heavy band, A Perfect Circle surprisingly is a band you can chill and relax to. A must to check out for Heavy Rock music fans.