Celebrities have been reflecting on the 10th anniversary of the attacks that took place on September 11, 2001, a tragic day that went down in history. Numerous television stations and cable networks have been showing documentaries, clips, and interviews to keep the events fresh in our minds. “Never Forget” is a saying that has been repeated for years. 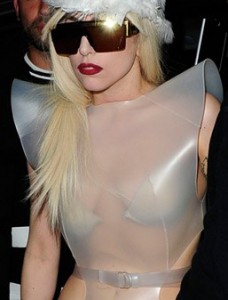 On a recent documentary for MTV (music television) entitled “Inside The Outside” Lady Gaga said  “My affinity and my love and the relationship I have with New York City… it’s like the husband I  never married”. 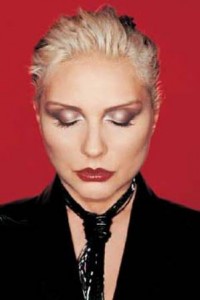 Debbie Harry commented for Rolling Stone saying “I spend a lot of time outside of New York, but there’s no other place like it in the world. I’ve lived here for so many years. It’s a wonderful, wonderful place”. 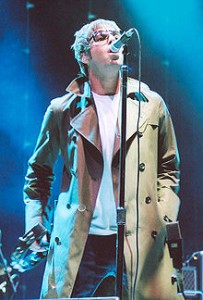 Hip Hop artist Busta Rhymes told the New Yorker, “You know, we’ve been able to still show our  resilience and our endurance as a city, as a people, coming together and representing and  remembering the lives of the ones that we lost, is such a beautiful thing to know that we’re not  celebrating their loss but we’re celebrating their lives”. 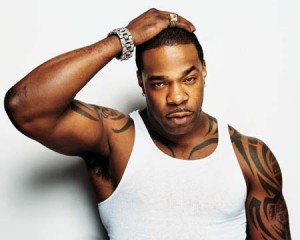 Of course everyone in the US has emotions, opinions and thoughts about the 9/11 events luckily celebrities are able to spread these feelings out to public via press.