MTV Video Play Awards: Check Out Which Artist is Most Played 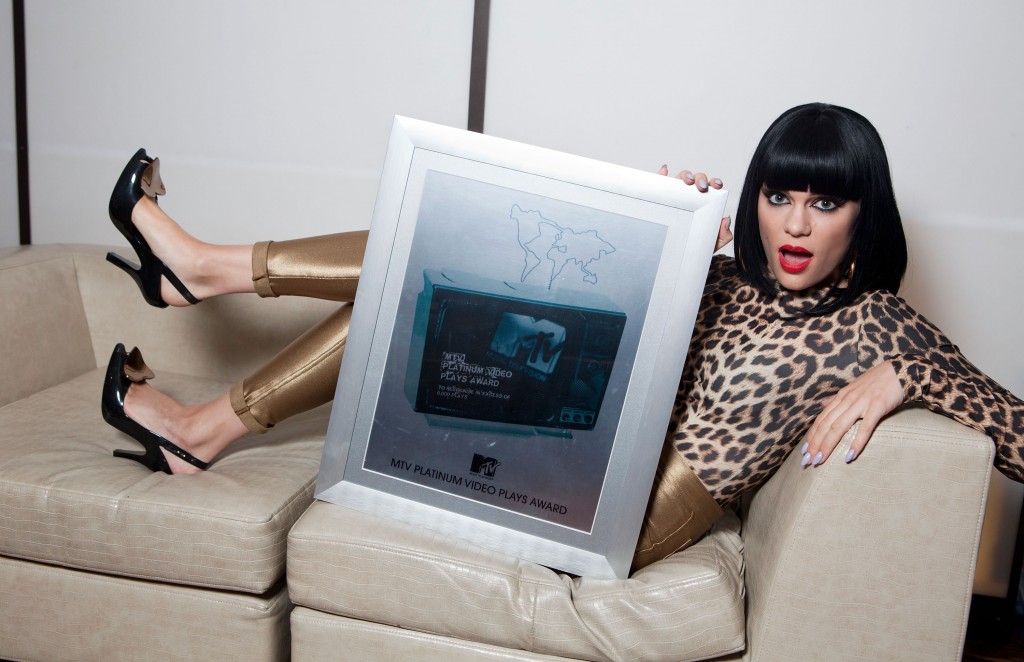 MTV international recognizes the artists who have the most played music videos across the MTV (Music Television) channels around the world. The winner have been revealed and the ladies reigned year. Girls, girls, girls and lots of them came out on top. Jessie J., Adele, Katy Perry and Jennifer Lopez all picked up Double Platinum Awards while Lady Gaga, Britney Spears and Rihanna each scored a hat trick of Platinum Awards. Men also showed up on the winners list, David Guetta has become the first ever winner of four MTV Video Play Awards in one year, he took home platinum for “Who’s That Chick” [feat. Rihanna], “Without You” [feat. Usher], “Where Them Girls At” [feat. Flo Rida] and “Sweat” [feat. Snoop Dog]. In total he racked up an impressive count of over 45,000 video plays in 2011. Bruno Mars tailed Guetta with over 40,000 video plays. Bruno became the first ever artist to win two Double Platinum Awards, one for “Grenade” and the other for “The Lazy Song”. Many other artists were recognized.

The top music videos were aired over 765,000 times across 60 international MTV channels (excluding all MTV US channels) in 2011.