Kayne West Taking His Talents to the Middle East 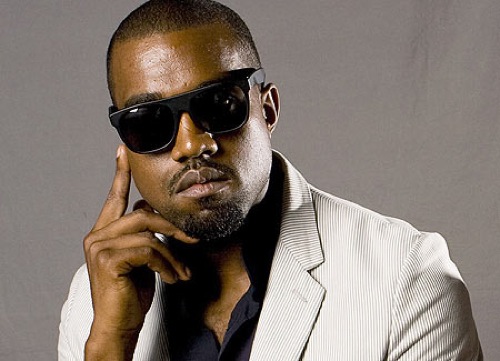 According to a report in the New York Observer, multi-platinum recording artist, Kanye West is in talks with three different Arab municipalities about using them in his next film/music video.

The spots from the Persian Gulf are Abu Dhabi, Dubai and Doha, Qatar, one of which Kanye will pick to serve as his geographical muse. West has reportedly elected that region because he fell in love with it on a visit last year and wanted to flex his creative muscles thousands of miles from home.

How do you BNLer’s feel about the popularity the Middle East is getting from such big name celebrities?  And which area do you think Kanye should choose?