Justin Timberlake is Making His Return to Music 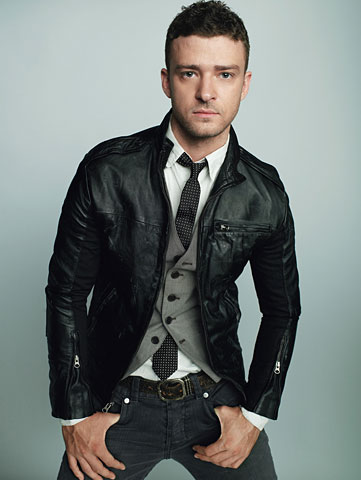 After Justin Timberlake aka JT put out his “Justified” album I all I could say was “wow”. The now actor, who started his career in music, has taken a long break form making tunes but is coming back! It was revealed at the Cannes Film Festival this past week that JT will not only write the film’s score but will also be the music supervisor and personally select tracks from different artists to appear on the sound track of a film entitled, The Devil and the Deep Blue Sea.

The movie will also star JT’s fiancée, actress Jessica Beil. Since Timberlake started his acting career he said good-bye to his first big venture N’Sync, as well as took a long break from his solo career. He told BBC Newsbeat, “I don’t really put anything on the back burner. I go from project to project and if something comes up that’s inspiring and feels like it makes sense and is authentic to me, then… I’m just trying to continue to be inspired”. Now, fans are happy to know he is back on the music kick and not ignoring his musical career.

I personally hope this is a first step into a pop music comeback from the man who “brought sexy back”.