Justin Bieber Gets with Taylor Swift 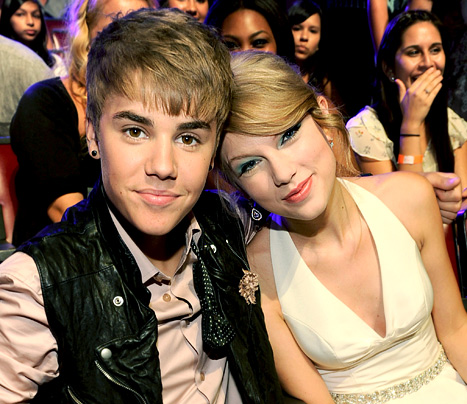 Can two bigger names come together? Well maybe but not at their ages! Two very popular and young music stars are getting together…to collaborate on a song of course. Justin Bieber has recently revealed that he worked with Taylor Swift on a new song from his forthcoming studio album.

Bieber is trying to bring diversity to his music so has also reportedly teamed up with longtime mentor Usher, as well as Kanye West, Drake, Mike Posner and more…

I am sure everyone still sick from “Bieber Fever” will love this new album.

BNLer’s what do you think about Bieber’s newest collaborations?

Newer Post Drink Up! At Moscow Mule Hamra
Older Post165 Arabs were on the Titanic When it Sank!