Gossip Gab: Jay-Z and Beyonce’s Bundle of Joy, the Youngest Person Even on Billboard Charts 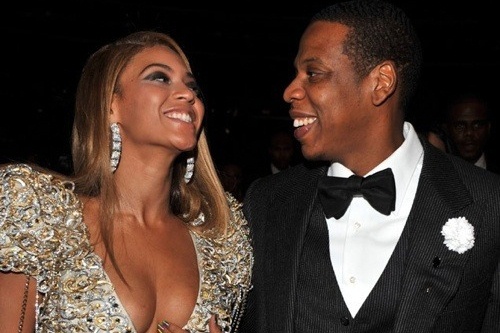 With stars such as Justin Bieber, Taylor Swift and more we have become accustomed to seeing young faces on the Billboard charts but now a record may have been broken. The baby daughter of Jay-Z and Beyonce now has become the youngest person to ever be credited on the U.S. Billboard chart (at not even a week old).

Blue Ivy Carter, entered the world in New York on January 7th, the lovely new baby girl was featured on Jay-Z’s new single “Glory”. The track made its debut on Billboard R&B/Hip-Hop songs chart at No.74 – the chart’s highest new entry with the newborn credited as “featuring B.I.C” (Blue Ivy Carter), as stated by Billboard.

Jay-Z released “Glory” 48 hours after the birth of Blue Ivy. Jay-Z also revealved in the lyrics that Beyonce suffered at least one miscarriage in the past. The couple is extremely happy with the new bundle of joy, you can tell as they are focusing on Blue Ivy…not to mention the couples glowing faces.

Congrats to the Carter family!