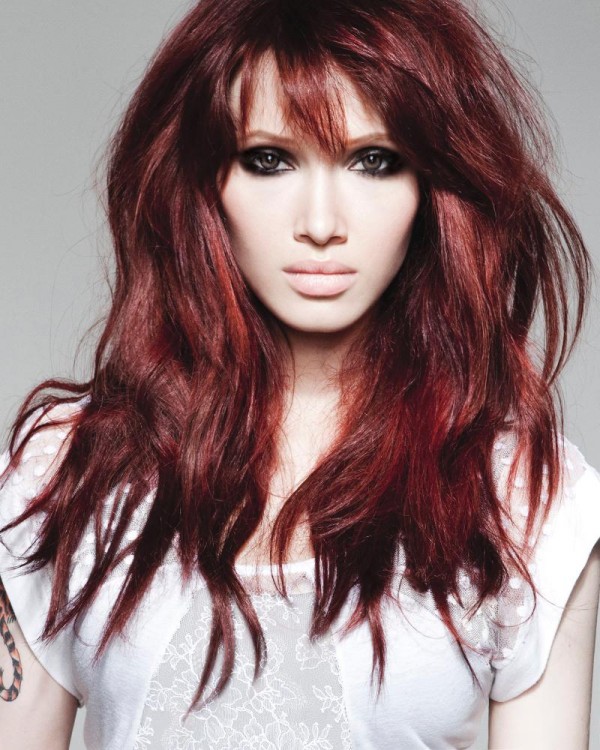 With the release of the hit single “Mr Romeo”, many people were left wonder just who the female vocalist is. Unlike Snoop Dogg’s previous contribution with famous sexy pop artist Katy Perry, this time his female counterpart is unknown to most people.

Emii became famous after the release of her first single “Magic” back in April of 2010. Its music video was the highest viewed music-related video on YouTube on the day of its release. Emii is currently working with producer Adrian Gurvitz on releasing her first complete album. “Mr Romeo” featuring rapper Snoop Dogg is currently a radio hit and was released on October 26, 2010. Fans of Emii will be pleased to know that she is very active on social networking sites, frequently responding to her fans on Twitter, Facebook, YouTube and My Space. Emii is also a devoted fan of Marvel Comics. She lives in Los Angeles, California.

Watch out for Emii as she’s taking the world by storm with her contagious music and hip style. She got Snoop Dogg’s attention, didn’t she?