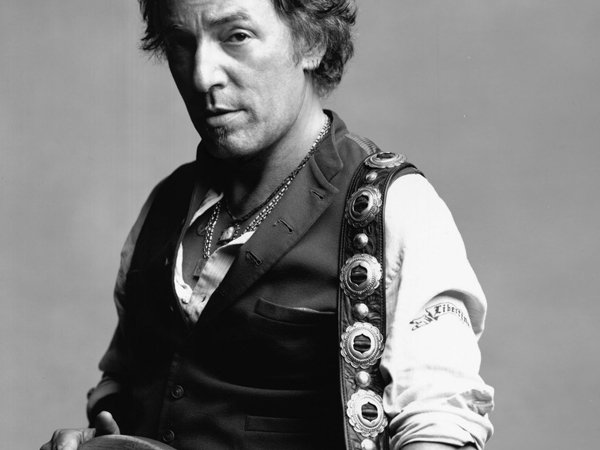 Who’s a Bruce Springsteen fan, hands up (my hands are both high up in the air). I am happy to hear that the Boss, Bruce Springsteen with the E Street Band, will be performing at the 2012 Grammy Awards. The show line up also includes musical greats, Adele, Paul McCartney, Katy Perry, Taylor Swift and Nicki Minaj, Jason Aldean, Kelly Clackson, Glen Campell, Coldplay, Rihanna, Bruno Mars and Black Shelton.

News of the Boss’ performance comes on the heels of the announcement that British singer Adele would be returning to the stage. For those who didn’t know Adele has taken a break from singing due to having vocal chord surgery in November. This will be Adele’s first show after the surgery. Of course she would love to sing at a show in which she is up for nomination in sex categories!

The Grammys will be broadcasted on U.S. station CBS on February 12th. Definitely a show to see year after year.