Who is Better: Justin Bieber or Conor Maynard? 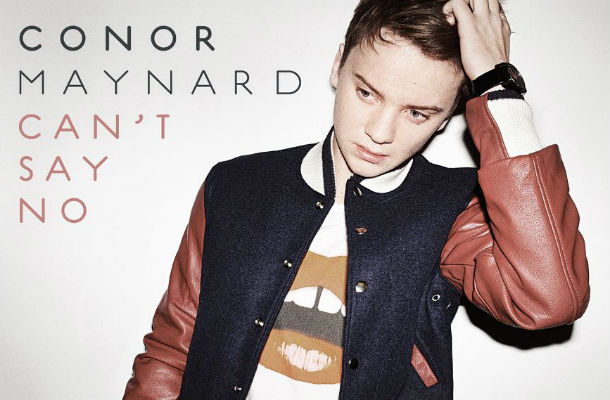 While I may not have the answer to the question of, who is better Justin Bieber or Conor Maynard, I do know that Conor is making a big bang in the music world, especially in the UK. Conor Maynard, who is known as Britain’s answer to teen sensation Justin Bieber, is topping the British charts with his debut album “Contrast”. At just 19 years old, Conor broke through the music scene earlier this year with his debut single “Can ‘t Say No” and now his full-length album is getting a very positive buzz.

Conor Maynard may have topped Justin Bieber on the UK charts, but does that mean he will steal the spotlight from Bieber?

What do you think BNLer’s? (let us know in a comment below)