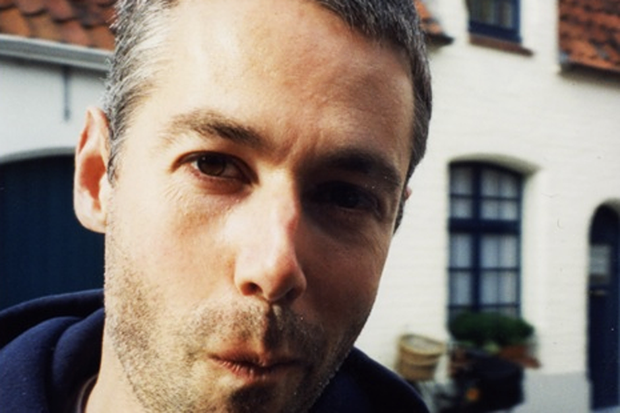 In case you haven’t heard the bad news Adam Yauch aka MCA, one-third of the pioneering Hip-Hop group the Beastie Boys, has died at the age of 47 due to cancer. MCA has been undergoing cancer treatment since 2009 but unfortunately has lost his battle with the ugly disease.

The Beastie Boys released this official statement, “It is with great sadness that we confirm that musician, rapper, activist and director Adam ‘MCA’ Yauch, founding member of Beastie Boys and also of the Milarepa Foundation that produced the Tibetan Freedom Concert benefits, and film production and distribution company Oscilloscope Laboratories, passed away in his native New York City this morning after a near-three-year battle with cancer”.

When I mention albums like Licensed to Ill, Paul’s Boutique, Check Your Head, and Ill Communication, all I can say is that the Rap trio will be legends for a long long time to come. Although Adam Yauch (MCA) is not longer with us, his name will live on and we can all remember his life though his music.