Adele Reaching New Heights and So Much More 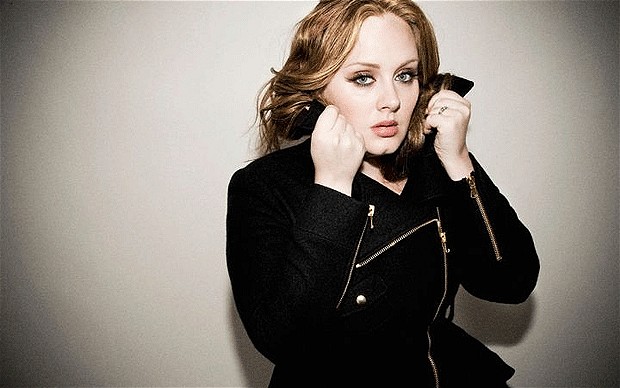 The British female vocalist we all know and love has made Billboard history. Recently Adele became the first female singer to be named top artist, have the top album, “21”, and score the top single “Rolling in the Deep”, all in the same year!

In an interview with Billboard Adele said, “I think one of the things that sets me apart from other artists who have had the same kind of success is that my life isn’t speculated about”.  Adele’s smash album “21” was written after the end of the singer’s failed relationship, which is evident when dissecting the lyrics of each song. Adele continues saying, “I’m incredibly private but I’m also incredibly honest, and I think that creates a kind of ‘meet in the middle’ respectable ground”. This 23-year-old woman is simply incredible. On top of all her Billboard success Adele has earned herself six Grammy nominations.

The successful news stories keep rolling in for Adele as she also recently has become the first artist to secure three milestones on the iTunes music chart. The miilestones include, scoring 2011’s top-selling single, top-selling album and being named iTunes Artist of the Year. It is safe to say Adele’s career is going to continue to rise to new heights.

BNL will be following this talented artist and others to keep you updated on all music happenings here in BNL’s Music Section!