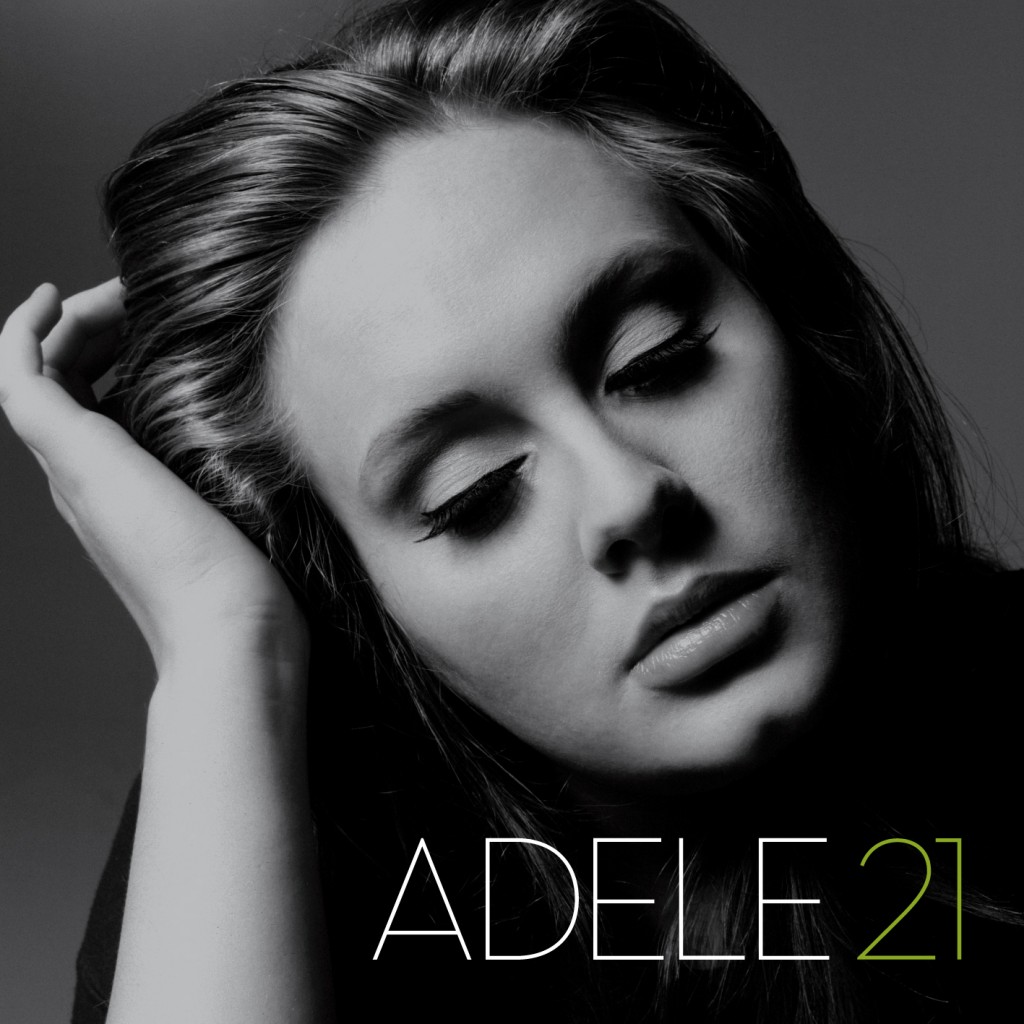 The year is over but there was just enough time for Adele’s album 21 to squeeze in another milestone.

Her record-breaking LP is now the fourth biggest-selling album of all time in the UK.

According to figures from The Official Charts Company, 21 has now sold more copies that Oasis’ (What’s The Story) Morning Glory? with 4,562,000.

Across the globe, 21 has sold 25 million copies and was last year named as the biggest-selling UK album of the 21st century.