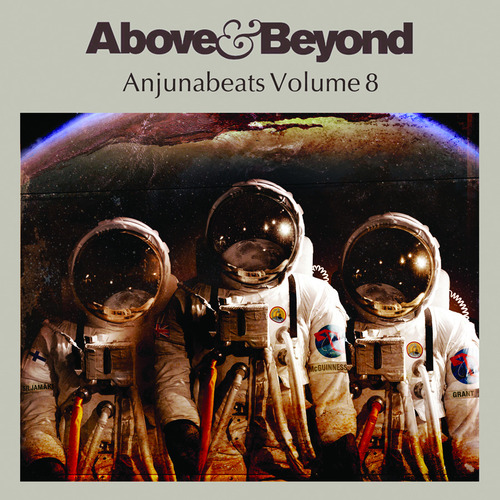 Every track tells a story of its own. Every piece of music is filled with its own inspirations and emotions. Offering you a deeper insight into Above & Beyond’s Anjunabeats Volume 8, our ‘Behind The Music’ series will be taking you closer to the music as we ask our artists to open a window into their sounds. This week we speak to Tony McGuinness from Above & Beyond, Oliver Smith and Thomas Datt.

Above & Beyond feat. Richard Bedford “Thing Called Love”
“”The chorus came from the chords on the original demo that Paavo did. The chords had a really strident pattern and the first words that came to mind were [sings] ‘thing called love’. It was a long time before the song really got fleshed out. 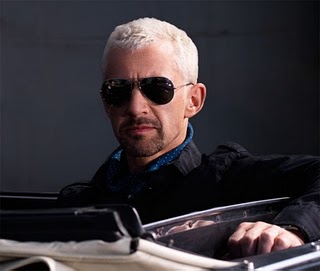 “I think the thing that prompted it was when I was in Ibiza and I got a text from this girl that I was nearly seeing but never quite crossed the line of friendship. Anyway she sent me a text saying ‘are you free on x date of September’ and I figured she was getting married. I said ‘i’d love to come if I’m in the country’, some texts went back and forward, then I jokingly texted ‘shall I bring my overnight bag, in case he says no’. And it went dead for about an hour. Then just as I’m sitting there, worrying a bit if I’ve said they wrong thing, I get a text back saying ‘I waited 10 years for you’.

“I remember staring at the screen ‘I just never knew’ and it just reminded me of those times when you are too afraid to make the move and lose something that might have been. Basically, the verses are telling exactly the story of that relationship that never was with her – this chance that you have to take it to a different level or different place but don’t for whatever reasons. Maybe it’s mitigating circumstances, or timing, or who knows…

“So the song is really about a lost love rather than a realised one. ‘You live your life just once’… that’s really the key line for me, it’s not a dress rehearsal. It’s a sad love song, it’s about an opportunity that I didn’t take.” – Tony McGuinness

“I often start a track with the main chord progression and this one is no exception. As the title suggests, the chords were the result of some experimentation and playing around with different ideas and notes. Once I had found the chords I was looking for I then set about finding the right mood. I settled on a deep and atmospheric feel that I think would be the perfect soundtrack for a late night drive on an empty highway. 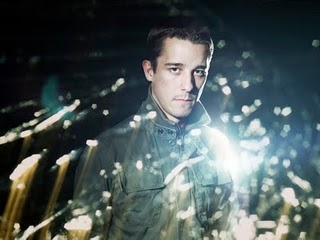 “I was also looking to experiment with different sounds and was inspired by a vintage analog synth called Studio Electronics SE1 that I recently bought. I used this to make some sounds that are hopefully both classic and futuristic at the same time. This timeless quality is something that I’m always striving for in my music. There are also many layers to the track but I was careful to make everything fit together so that there is complexity hidden within simplicity. It was a lot of fun making this one!”
– Oliver Smith

Thomas Datt pres. Asedo “Seven Years”
“It has been seven years since my first release, which was a part of the Solid Globe ‘North Pole’ remix competition. I chose the name ‘Seven Years’ because I thought it was quite meaningful and had a nice ring to it. I also thought it would be a good joke since it always took me so long to write original tracks. 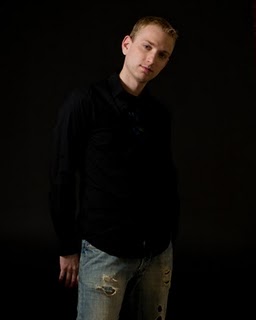 Completing this single turned out to be a huge goal of mine, since I always wanted a release on Anjunabeats. My main inspiration came from my remix of John Askew’s ‘Beirut’, which with the popularity it received, convinced me that something similar would be a great fit for the label. When working on the track, I didn’t feel there was much direction apart from the groove. However everything came together through a string of happy accidents after many hours of messing around.”- Thomas Datt
Click here to buy Thomas Datt pres. Asedo “Seven Years”

So get ready Beirut… It is on September 11th, 2010 at Forum De Beyrouth.. A night that you will never forget!!!

Newer Post SUMMER OF 69! At edde sands
Older PostHaifa Wehbe to Shine as a Modern Bride