Share the journey with Above & Beyond as they take on the 2010 Winter Music Conference in South Beach, Miami. Watch the guys rock the Armani Exchange store for an exclusive in-store set, followed by their sell out event at Karu & Y and finally taking the roof of the Brazil Arena at Ultrafest. 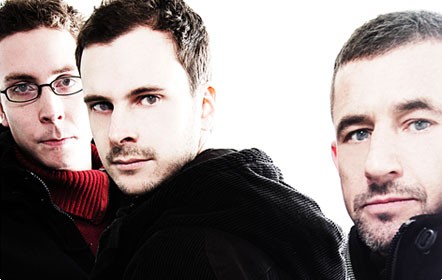