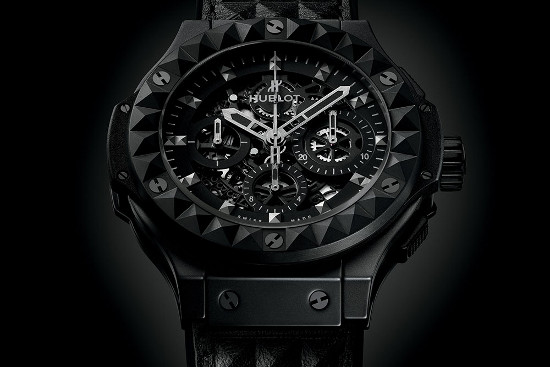 In the last few notable instances we see, luxury watch maker Hublot has managed to always get associated itself with a thematic or a cause, which it explicitly expresses on its limited edition horological master pieces. We saw that in the Ferrari stamped UAE edition, the Atelier courtesy watch, and even the World Boxing Council edition which raised money for the former boxing stars. Now they have aligned with Depeche Mode to jointly create the limited edition watches for raising funds for safe drinking water. A cause known to be close to the heart of the Hublot Chairman, Jean-Claude Biver the proceeds from the sale of the watches will thus be diverted to providing clean drinking water to those who dont have access. Like most of the special watches in the past, this edition will run a limited edition run of just 250 numbered units.

The Depeche Mode watches are quite packed in with features. The reference is a company made is a 311 CI 1170 VR DPM13 movement, limited for this special series of 250 watches. The casing is a Big Bang 44mm micro-blasted ceramic structure, which has been given the pattern design for a more rugged appearance. The bezel has put together with 6 black PVD Titanium screws, while the covering remains the usual sapphire crystal with anit-reflective coating. 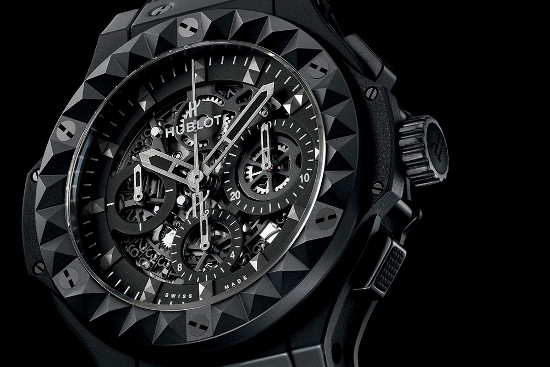 Announcing the development in Berlin, the 2 brands have have joined hands for raising money for the charitable institution called Water, which will be bringing the precious life source to the developing parts of the world, where it remains a scarcity. With the upcoming Depeche Mode 2013 European Tour around the corner, the event will focus on highlighting the new limited edition watch series, whose part proceeds would definitely land up in the charity’s account. The other benefit would obviously be a higher general awareness to the esalating problem in the developing world. 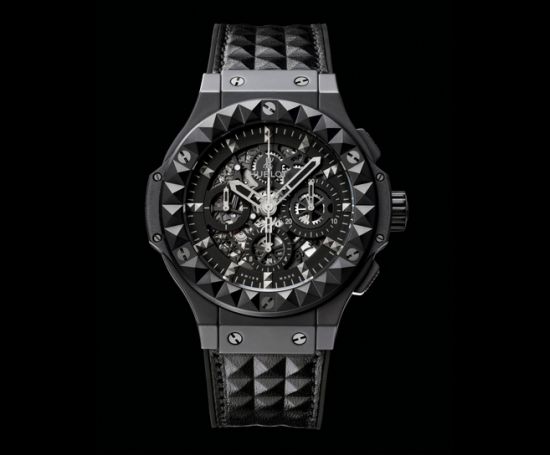