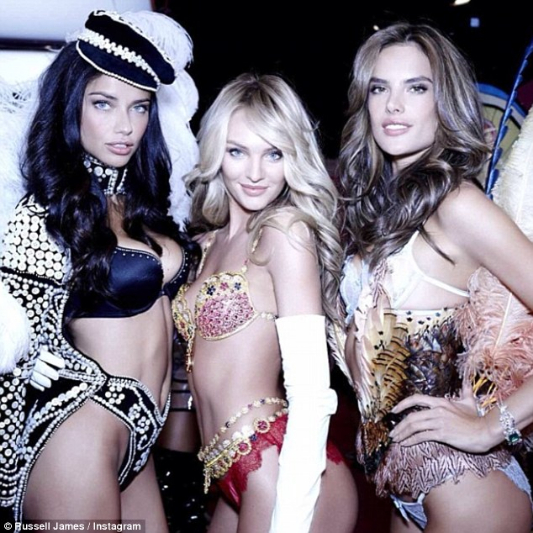 From stunning supermodels to show-stopping performances, the 2013 Victoria’s Secret Fashion Show was bigger and better than ever.

There’s no denying the fact that the Victoria’s Secret Fashion Show is the sexiest night of the year and the 2013 show didn’t disappoint! The models strutted their stuff down the glitter-infused runway in NYC on Nov. 13, and as they came down the catwalk, performers like Fall Out Boy and Taylor Swift entertained the crowd. Taylor sang with Fall Out Boy for the opening of the first section, “British Invasion,” where the 23-year-old songstress was decked out in a Union Jack costume and there were a whole lot more where that came from!

It was bigger and better than ever, boasting 40 models (the largest roster ever), performances by Taylor Swift, Fall Out Boy and girl group Neon Jungle and the instalment of the $10 Million Fantasy Bra debuted by Angel Candice Swanepoel. 2013’s edition.