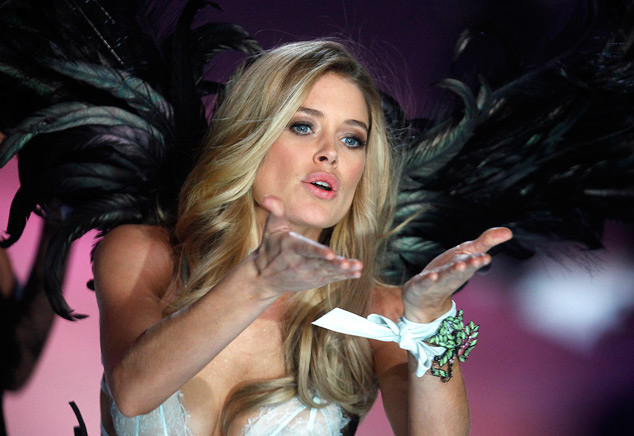 Sporting diamonds, Swarovski crystals and barely there outfits, Victoria’s Secret angels strutted down the runway in the company’s annual runway event. Each year, the women’s lingerie chain kicks off its holiday selling season with a star-studded show to generate excitement about its products.

This year’s show started with a circus theme, complete with acrobats and sword-swallowers. Other themes were: Dangerous Liaisons, Calendar Girls, PINK Is Us, Silver Screen Angels, and Angels in Bloom.

Singers Rihanna, Justin Bieber and Bruno Mars performed at the New York City event, which was held at the National Guard’s 69th Infantry Regiment’s headquarters. Just one week before the show, Hurricane Sandy wiped out the venue’s electricity, and Victoria’s Secret came to the rescue by lending generators to the National Guard. 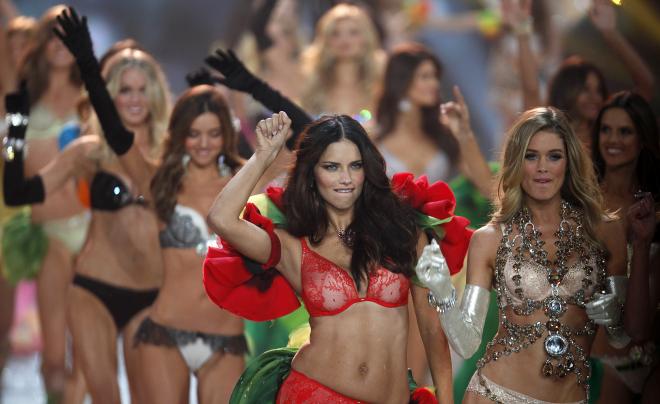