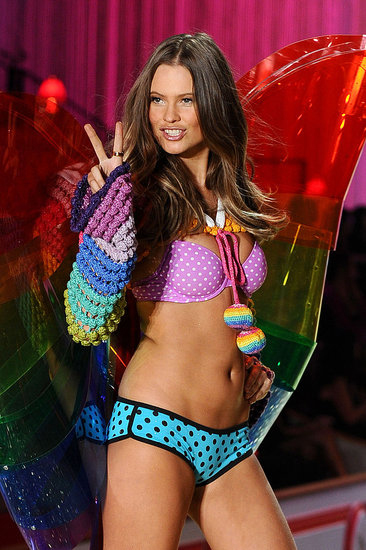 The long-awaited 2010 Victoria’s Secret Fashion Show was held in New York.  It’s an experience we would all have loved to see. Lots of luxurious clothing with lingerie highlighted beautifully accompanied with fabulous wings, baubles, feathers, ribbons, and flowers astonished everyone who had a chance to see the show live. 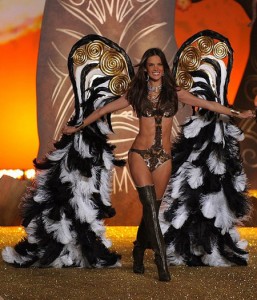 Plenty of gorgeous models, including Victoria’s Secret Angels Adriana Lima (who opened the show), Alessandra Ambrosio, Chanel Iman and others appeared on the catwalk showing off daring but so attractive designs and accessories.

Some models walked the runway for Victoria’s Secret for the first time: Lais Ribeiro, Jacquelyn Jablonski, Lily Donaldson, and Heloise Guerin among those. But despite this fact none of them felt embarrassed to demonstrate their fabulous bodies.