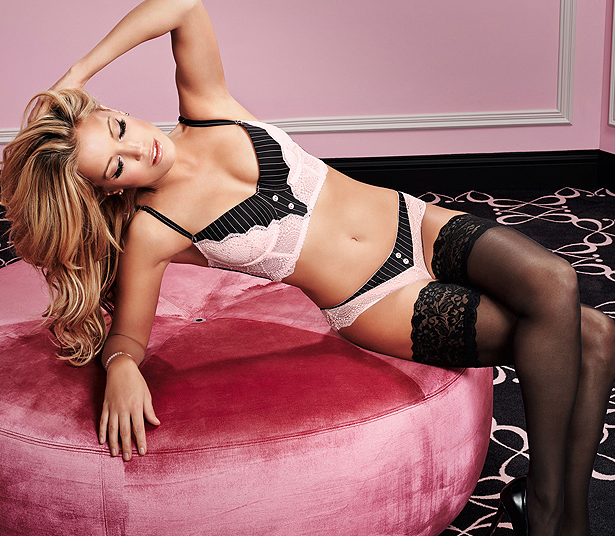 SYLVIE van der Vaart takes the weight off her feet as she reminds her footie ex Rafael what he’s missing.

The Dutch beauty spreads out on a pink pouffe and displays her stunning lingerie-clad body in a jaw-dropping ad for smalls firm Hunkemöller.

Sylvie, 34, sends male hearts into a spin as she crosses her legs and runs a hand through her cascading blonde locks.

It’s an image that will surely bring back some fond memories for her estranged hubby following their New Year split.

The catwalk siren is on blistering form for Hunkemöller, sizzling in a series of hot promos for the Dutch designer.

She’s snapped playing air guitar in a white underwear set and shows off her curves as she loiters seductively between curtains.

Sylvie proves she’s hard to beat in the suspenders-wearing stakes, not least when she returns to the pouffe for a lie-down on her back.

She feigns shyness as she places a hand across half of her face, but clearly the model has nothing to be coy about.

Other ads feature Sylvie striking all manner of poses – from sultry to playful – as she parades her eye-popping figure in a range of two-pieces.

The pin-up left ex-Spurs star Rafael – currently playing for Hamburg – after he hit her during a New Year’s Eve bust-up.

Despite briefly reuniting in January, the couple have called time on their marriage for good.

However, they remain on friendly terms for the sake of their six-year-old son Damian.

Sylvie recently said: “We have a good relationship. I am also very proud of him, that he was again selected for the national team.”

Last week it emerged that the blonde beauty was being subjected to a vicious hate campaign by neighbours trying to drive her out of her home.

Residents want her to leave the posh Hamburg home that she once shared with Rafael, branding her “terrible lady” who is “fake and annoying”.

Despite the breakdown of her marriage, Sylvie decided to stay at the pad so Damian could be near his dad.

Responding to the animosity of her neighbours, she said: “I cannot explain it. And I love Hamburg so much.”

But her Dutch international ex is fuming, telling German newspaper Bild: “It’s an outrage. Sylvie doesn’t deserve this. People can’t do stuff like this.” 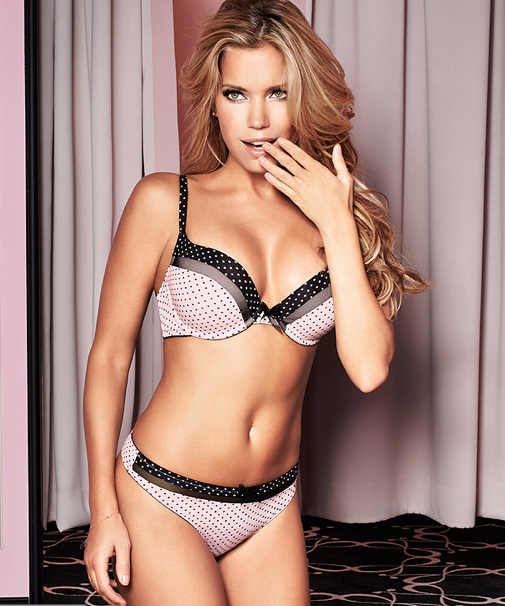 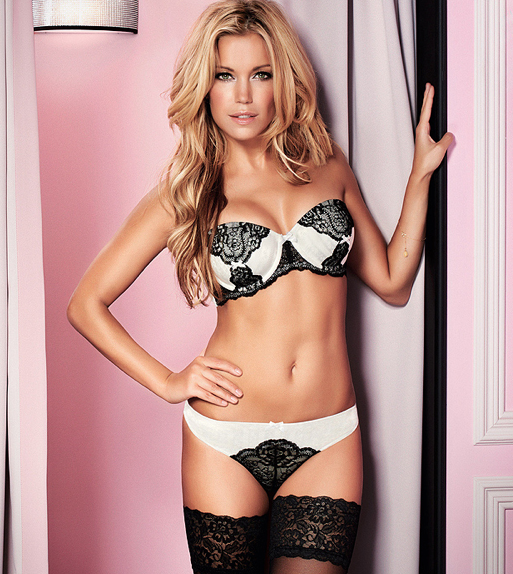 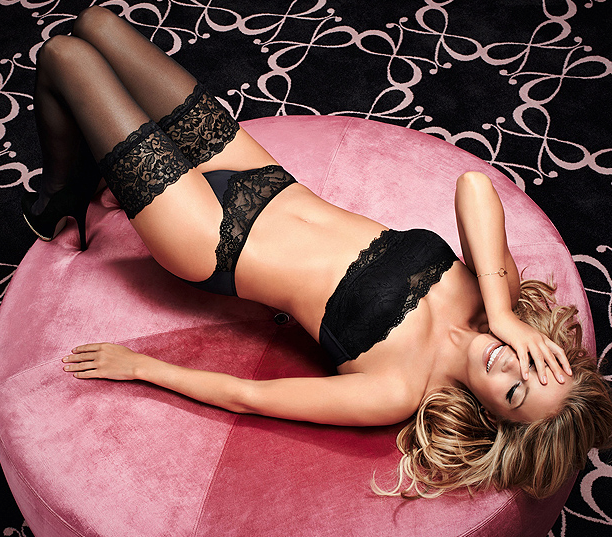 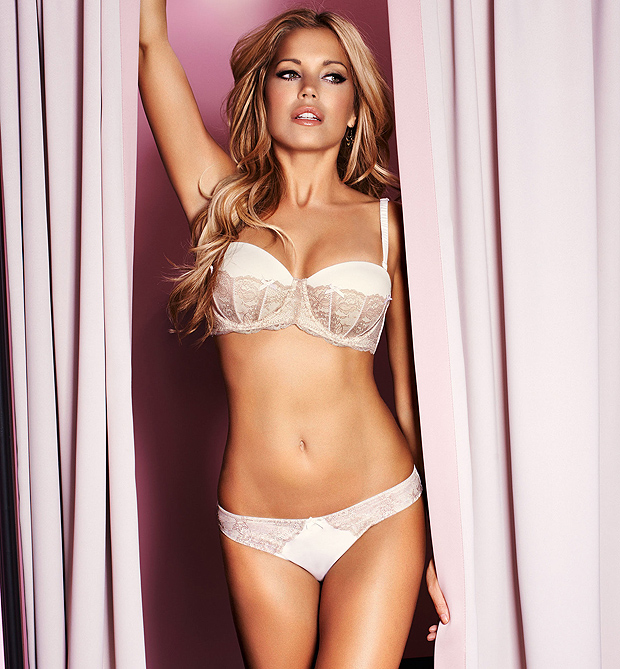 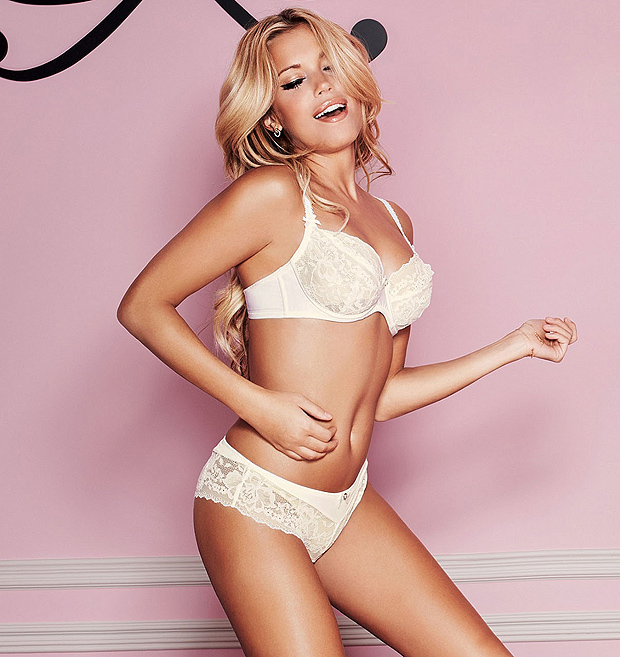