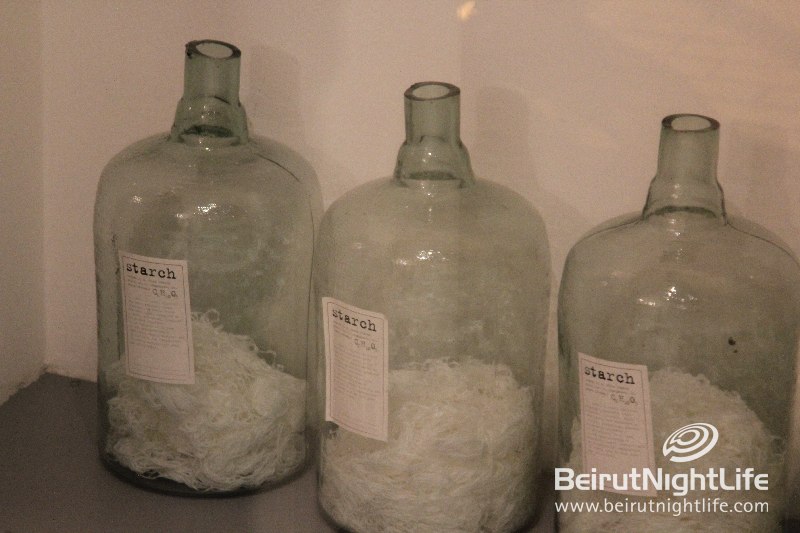 To develop and strengthen the design industry in Lebanon, Rabih Kayrouz and Tala Hajjar Khalaf believe it must be constantly revived and renewed by the introduction of fresh talent.

To this end, Kayrouz and Hajjar have committed themselves to an annual program of bringing young designers into the industry. In March 2008, they selected four designers with backgrounds in fashion and helped them develop, launch and promote their collections. In collaboration with Solidere, they have created a space for these and subsequent groups of young designers to present their work.

In November 2008, a boutique devoted to young designers in Lebanon opened in Downtown Beirut in collaboration with Solidere. The concept of the space, entitled Starch, is the constant rotation of new ideas and debut collections. In collaboration with Lebanon’s universities and arts faculties, a selection of graduating students will be asked to participate in the project by submitting their portfolios.

A committee of professionals will then review the portfolios and select four to six young designers each season. The designers will be guided through the process of developing their collections and promoting it, which will then be presented for a period of six months to one year at Starch.

It is the most basic form of all carbohydrates, a PURE substance, which is INSOLUBLE in water.
In the textile industry, it is used in the manufacturing of adhesives, paper, textiles as a HARDENING or BONDING component.

The designers behind STARCH possess the same qualities as the substance for which the space is named. They are the component parts,the building blocks and the creative agents of a burgeoning fashion and design industry in Lebanon