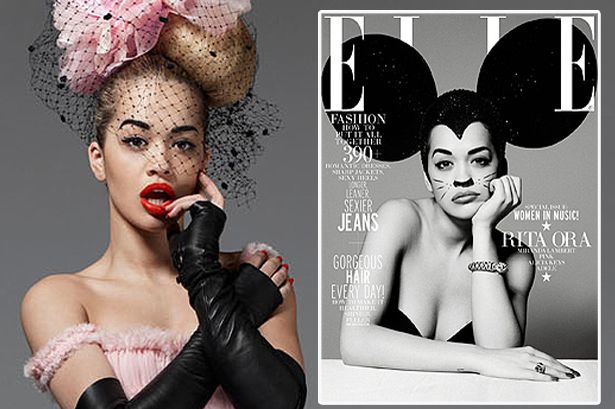 It’s odd to think that a year ago (pre-Hot Right Now) Rita Ora was pretty much unknown. Now she’s a proper A-lister, with three number ones under her belt and the world’s most famous eyebrows for a best friend/wifey.

And now the RIP singer has landed her first ever US ELLE cover, for their Women in Music issue.  And she looks totally WOW.

Wearing Chanel, Dior and Valentino, 22-year-old was opened up about her childhood idols, the Spice Girls.

“I just remember watching them – not even meeting them – and I was completely mesmerized. It feels great to meet someone who is not human, but is,” she said.

We had to read that several times before we properly understood it.

Is she saying Geri and co aren’t humans? 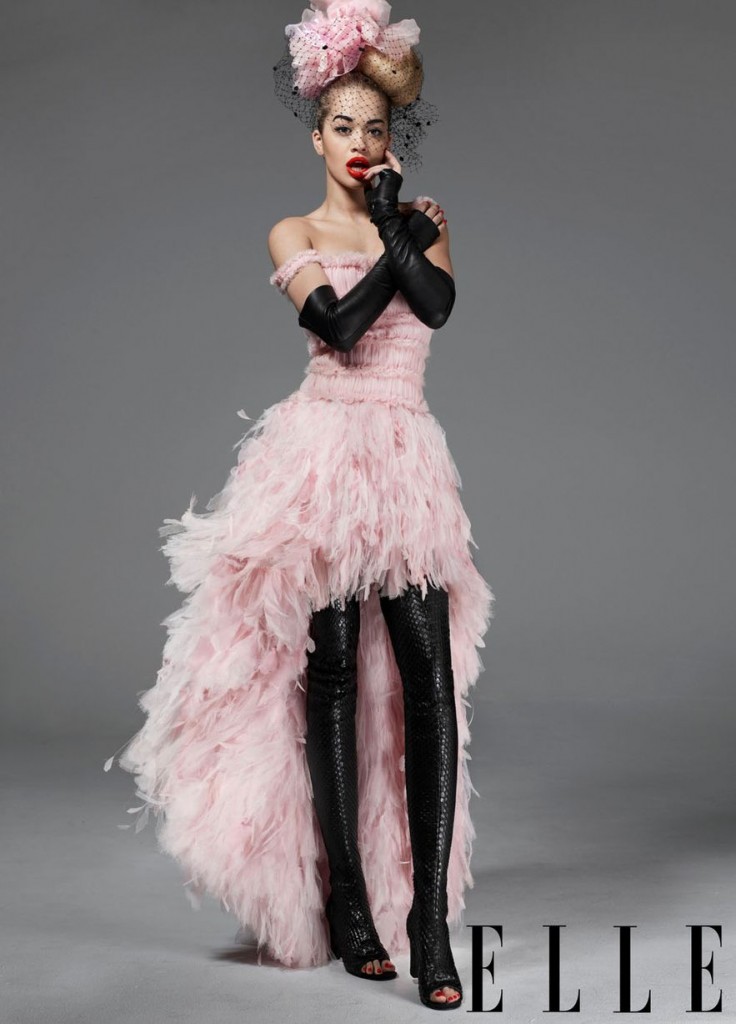