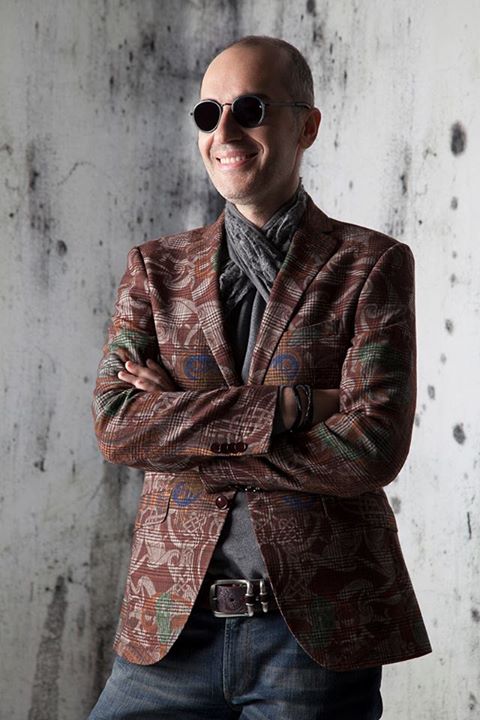 It is with great sadness that we announce the passing of Lebanese designer Basil Soda; he was 47-years-old. It is understood that he lost his battle to cancer although details are yet to be disclosed.

Basil Soda began his fashion journey in 2000 from his headquarters in Beirut and was inspired by his love of architecture and talked about his muse being “hopelessly romantic yet mysteriously dark.”

The sensitive couturier gained international recognition by dressing the likes of Katy Perry, Emily Blunt, Marion Cotillard, Jiang Yiyan, Morena Baccarin, and Giuliana Rancic—but his biggest fan base remained in Lebanon where singers like Yara and Maya Diab regarded him as their go-to designer for their on as well as off-stage appearances.