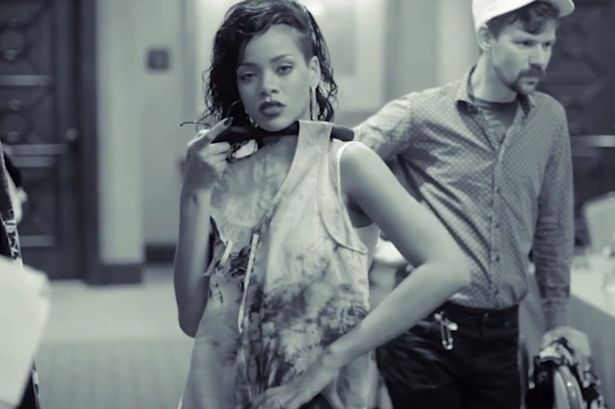 It seems anything Rihanna touches turns to gold or even diamonds (in the sky).

So it’s no surprise the lovely people over at River Island wanted her to design some awesome clothes for them.

And the sometimes blonde star, 25, has done just that by agreeing to bring out a second collection for the chain of stores.

But while the clothes are totally awesome, Rihanna filmed a rather awkward behind the scenes video to coincide with the release on May 25.

In the short film the singer is seen checking out the garments she created and talks to designers about how they can be improved and what can be added to relate to her own personal taste.

However, Rihanna, who recently appeared to have a Twitter spat with ex Chris Brown , sometimes mumbles and appears unsure of her style choices in the behind-the-scenes clip.

She says: “I just wanted stuff that I wanted to wear because at the end of the day that’s what got me into designing – seeing things on the rack that were great, but that could have been a little more me.

“Maybe they could have been a little longer or shorter, or have a little more sex appeal or a little less. I wanted to make clothes for fat days. Stuff that I wanted to wear.

“I was being selfish. Hopefully, my friends and people who shop at River Island will have the same taste.”

Want to see some of the items in Rihanna’s ace collection? Check out the gallery below… 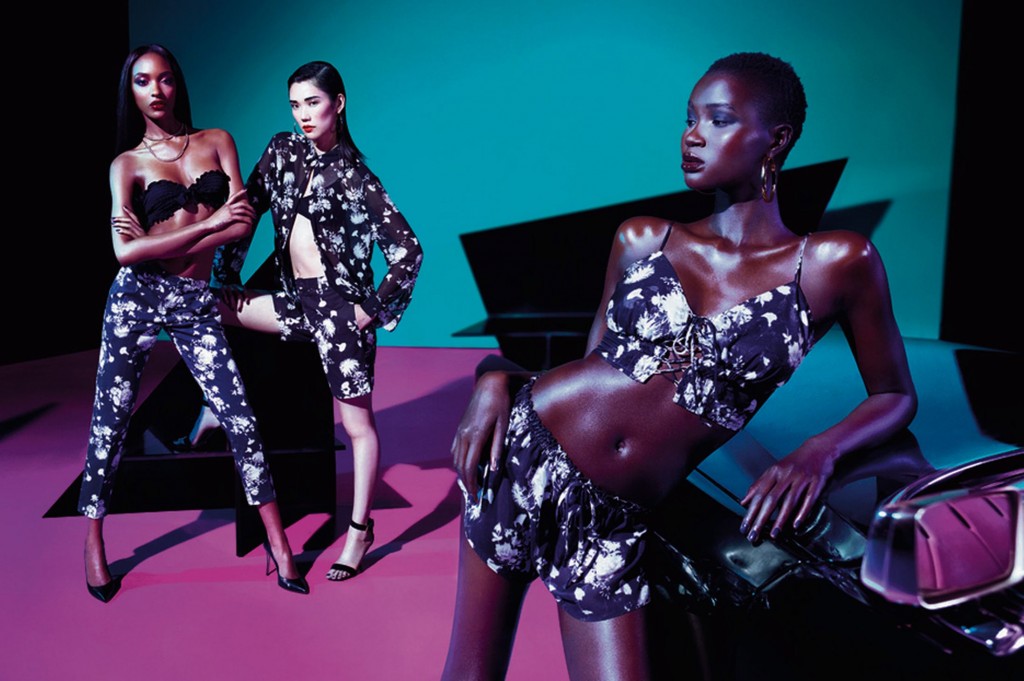 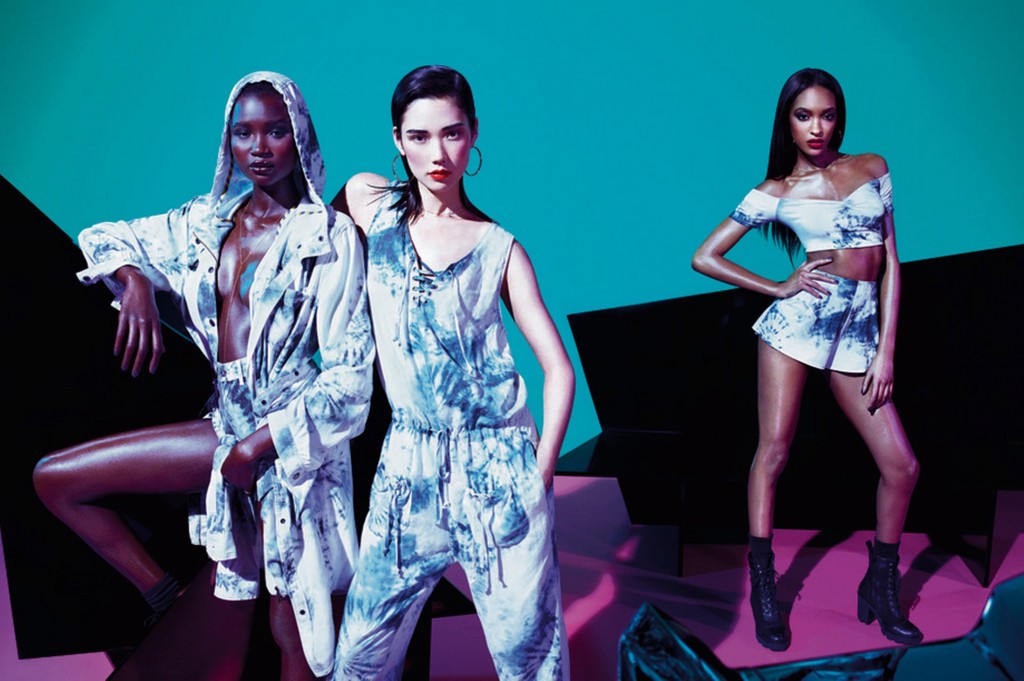 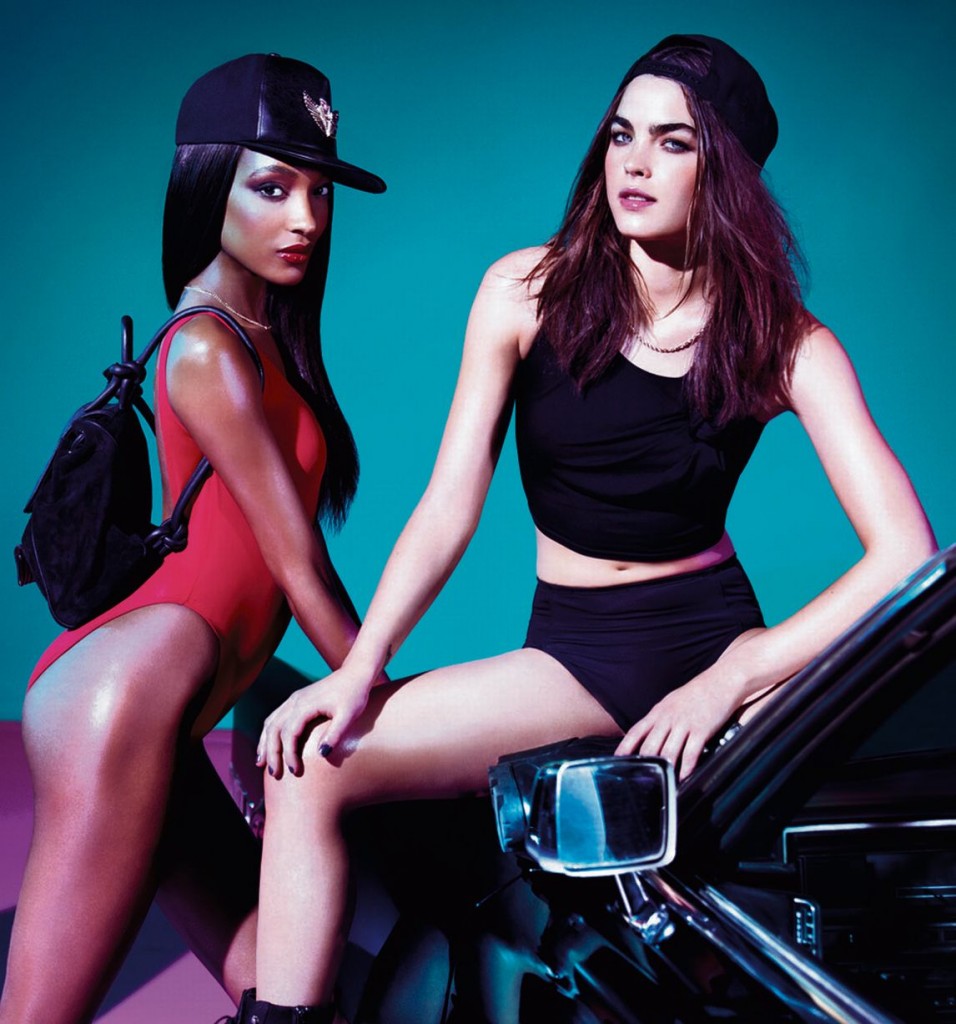 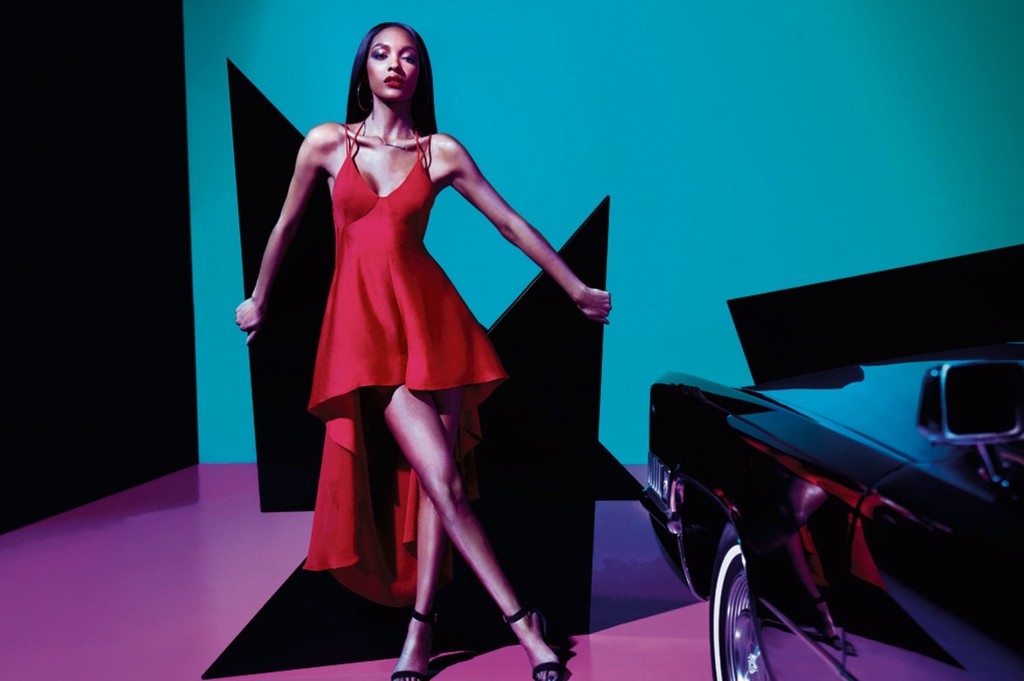 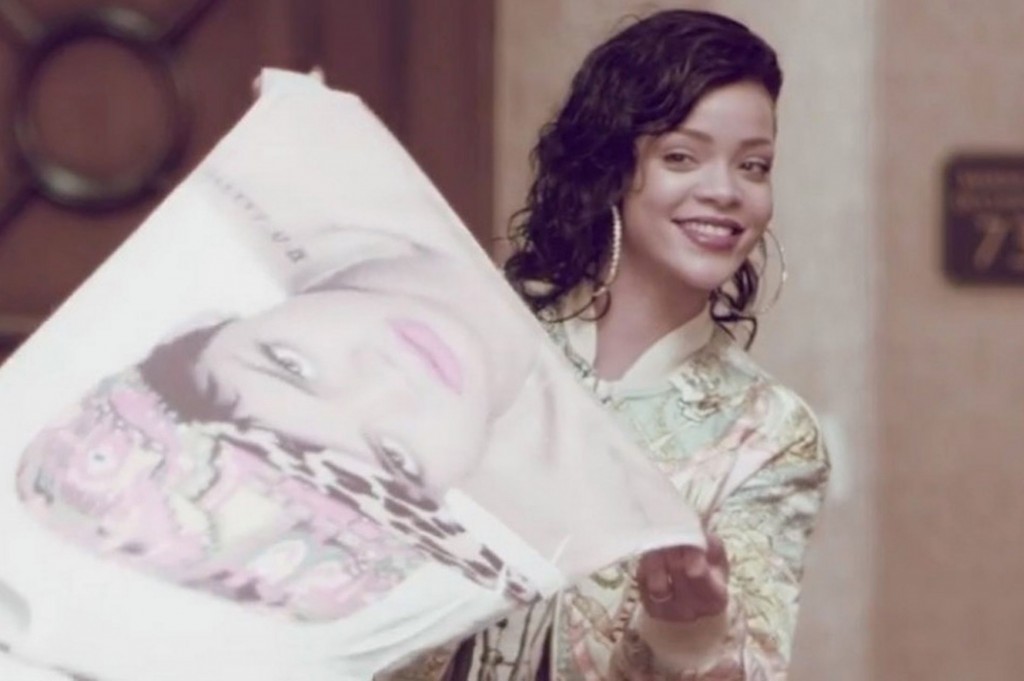 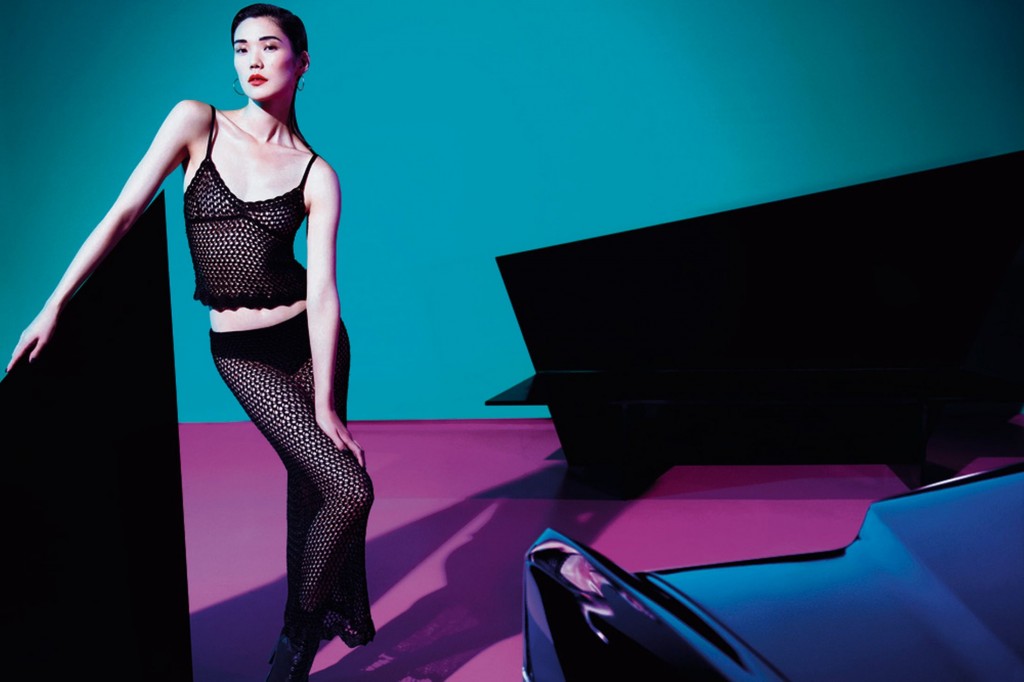