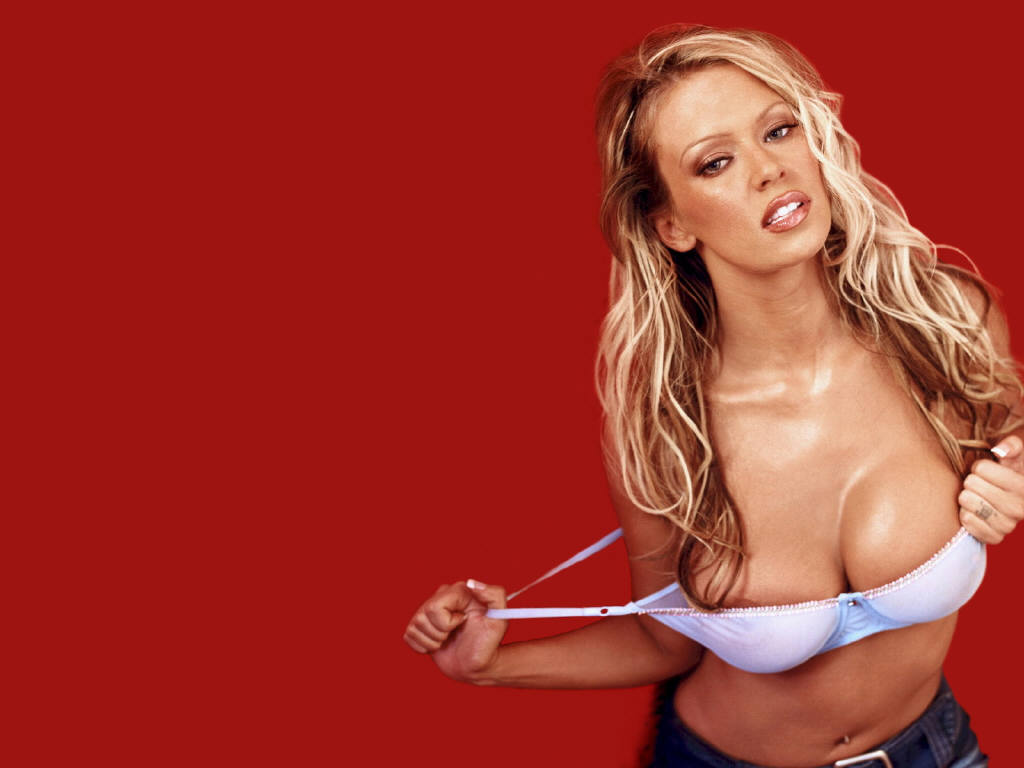 Law enforcement sources say Jenna was hanging out in the OC city’s Balboa Peninsula neighborhood when she allegedly got into a fight with someone.

The alleged victim put Jameson under citizen’s arrest (seriously) and then flagged down a police officer, who cited Jenna for battery and later released her.

Jameson was supposed to attend an early birthday party in her honor (the star turns 39 Tuesday) at Heat Ultra Lounge in Anaheim later that night.

No word if she made it or not.

Jenna Jameson is no stranger to handcuffs, and we don’t mean that in a kinky way. She was arrested for a DUI last year after crashing her car into a pole.

She also made headlines for accusing husband Tito Ortiz of battery in 2010, though all charges were later dropped and the couple has since reconciled.