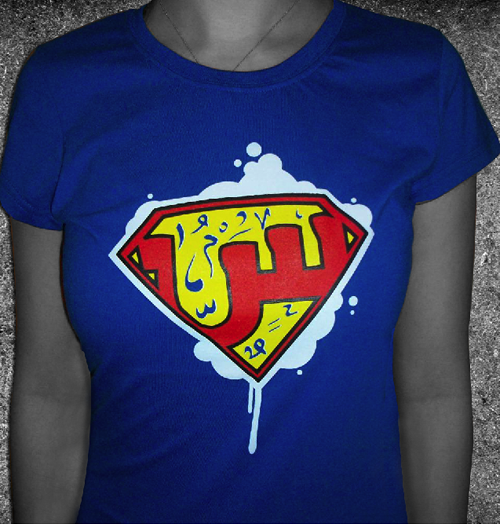 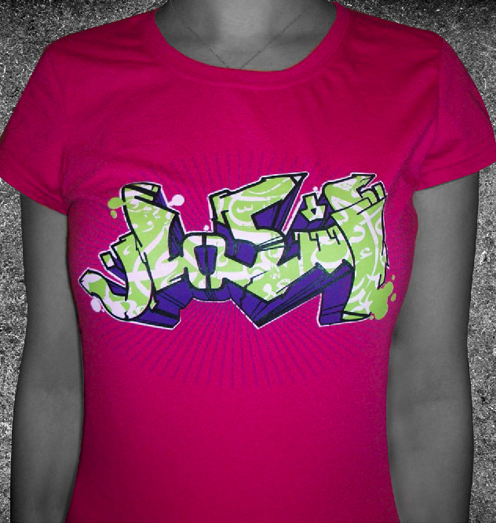 ASHEKMAN Urban wear was established in 2001 by Graffiti artists Mohamed and Omar Kabbani, both identical twins and founders of ASHEKMAN Lebanese rap crew. Beginning with the thought of mixing their graphic design college degree with their hip hop passion in an Arabic context, a Lebanese urban clothing line named after their rap crew ASHEKMAN was the outcome, reflecting the Lebanese underground music scene.

The ASHEKMAN rap crew and concerts were the stepping stone for this new line of urban wear. After having the success of performing in more than 60 concerts in Lebanon and Europe, appearing in more than 50 TV/Magazine interviews, and releasing their massive debut album success, the rappers were distinguished for their unique style in clothing. They now opened a shop in booming Hamra Street.

Hundreds of fans in each performance were dazzled by the crew’s designed T-shirts, leading to their manufacturing according to request. But due to enormous demand, Mohamed and Omar decided to enter into the clothing design business and release the T-shirts for sale by having a financial backup from ASHEKMAN’s album sales, concert performance and graffiti work.

What differentiates ASHEKMAN Urban wear are their designs which combine Arabic graffiti, urban graphics, calligraphy, Lebanese proverbs, all using Arabic fonts created solely for ASHEKMAN Urban wear. Inspired by Beirut’s rough urban scene, ASHEKMAN’s song lyrics, and the Lebanese society in general, the designs are sure to meet your taste. Not only that, but the T-shirts are 100% made in Lebanon with the best quality materials and are of limited edition. 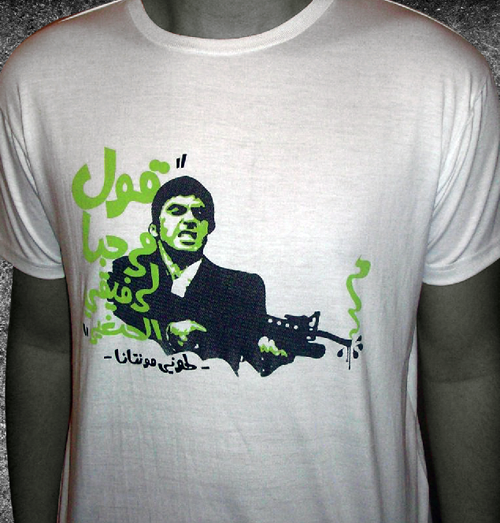 As ASHEKMAN, we’re known to be urban artists not just rappers and we wanted to express ourselves by any mean: microphones, spray cans, and why not t-shirts, so we combined our graphic design skills and our passion for the hip-hop culture.

How did you decide on the prints/graphics on them?
Since our beginning, we used to wear our own designs, in all our performances, and after each concert the crowd used to come and asks us: “Where can I get a t-shirt?” We decide on the graphics and design according to the need of the market, where we release the design in a limited quantity so each t-shirt has it own value, a unique product.

They have meaning and reflect our culture…
All our t-shirts reflect a Lebanese/Arabic identity, they reflect the urban design of Beirut, they reflect the lyrics in our music. Plus its a clever marketing tool, and an additional way to finance our music projects.

More about your thoughts etc…
Well beside our music and graffiti’s, we think that what we are doing is creative and quite new, Jay-Z has Rocca wear, Diddy has Sean Jean, and ASHEKMAN has ASHEKMAN urban design! 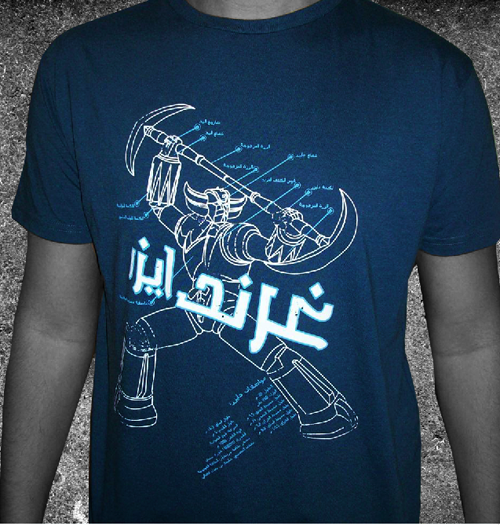 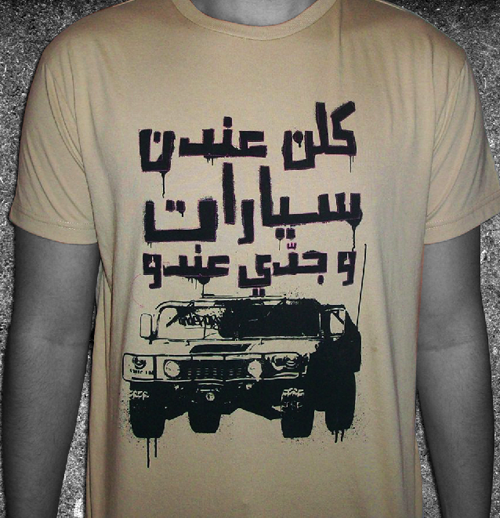