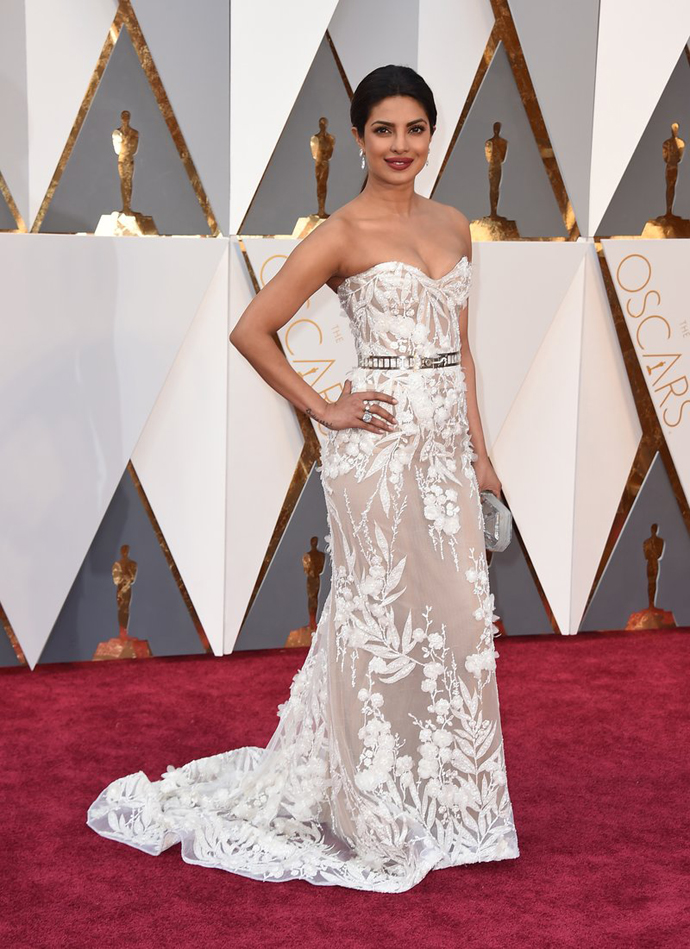 Since the day Priyanka Chopra’s name was announced as one of the presenters at this year’s Academy Awards, the fashion community has been in a tizzy trying to figure out the designer whose creation she’d eventually don on the red carpet.

Priyanka herself had admitted that it would be quite the search for the final outfit. Her search though, as revealed early this morning when she walked the red carpet at this year’s Oscars in a white and sheer fitted dress, ended at Zuhair Murad, a name that since then has been the talk of the fashion town back in India.

For those who don’t know, Zuhair Murad is a Lebanese designer who’s been quietly but confidently climbing the popularity charts in Hollywood. He’s been designing way back since 1997 but it was only in the new millennium that he finally found recognition with the launch of his first-ever couture collection launched in 2001 and showcased in Paris.

Today, he has boutiques in both Lebanon and France and retails out of more than 100 stores across the globe in countries ranging from Angola, Austria and Australia to Ghana, Italy, Germany, England and United States.

Known for his clever play of sheer and nude shades and the generous use of sparkle and shine in his clothes, his risqué designs have found him enough and more popularity with many A-list celebrities such as Blake Lively, Beyoncé, Taylor Swift and most-importantly Jennifer Lopez who’s inarguably the designer’s most loyal fan and perhaps his most daring muse. 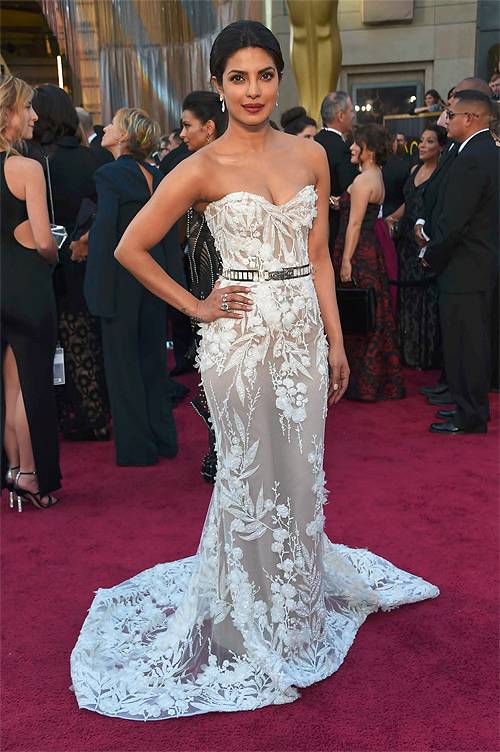