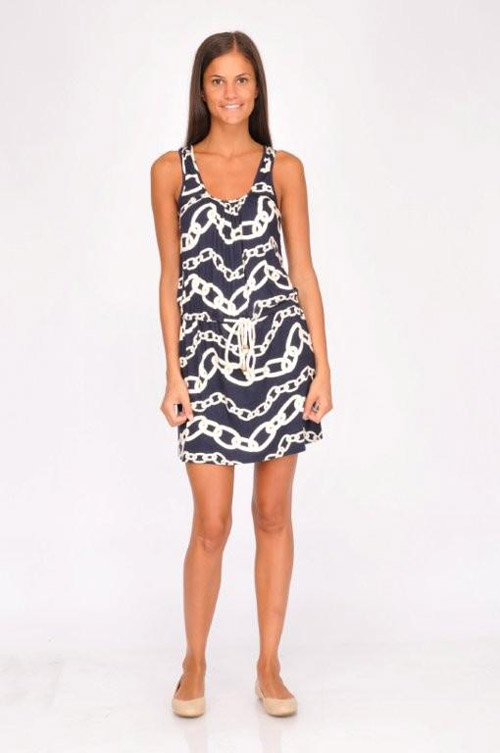 Echoing the French Riviera Chic, the marine style never gets boring. The nautical style trend in 2010 is fused with a tint of young and restless non-conformism. One of the great proofs of the ageless character of nautical style is that fact that it is constantly re- 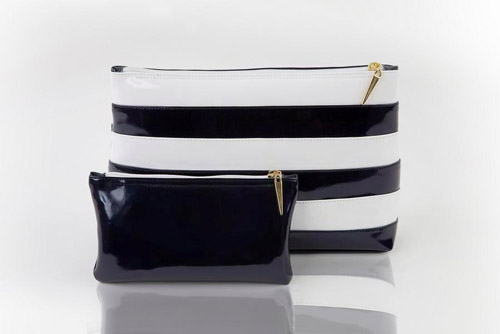 discovered and elaborated by great designers.

Despite the fact that designers might seem to repeatedly turn back to basics, nautical still manages to rise above the old-time aura of ageless trends and recruit more fans than ever before. Whether you rely on the power of accessories or would rather sport the signature stripes on your basic clothing pieces the point is to add a flair of your personality to your outfit. The accessories as well as basic clothing items seem to preserve basic elements that managed to become the trademarks of this trend. Though some might attribute the first nautical appearances to Coco Chanel it seems that the style didn’t cease to mesmerize her followers too. 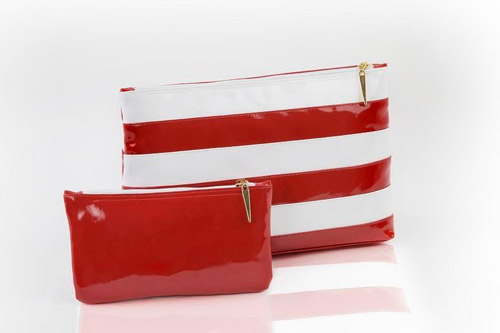 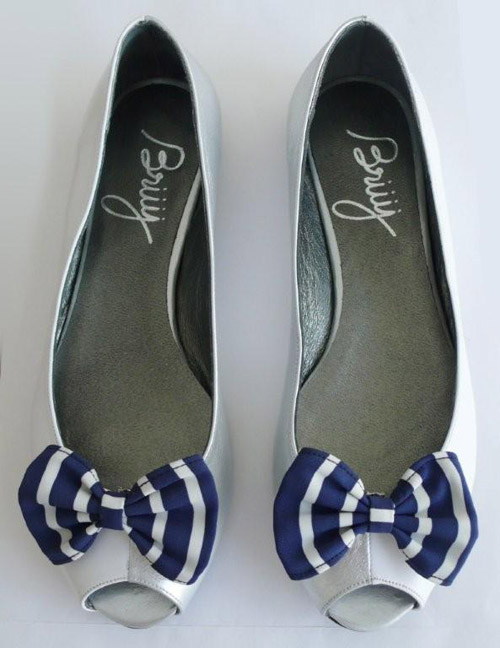