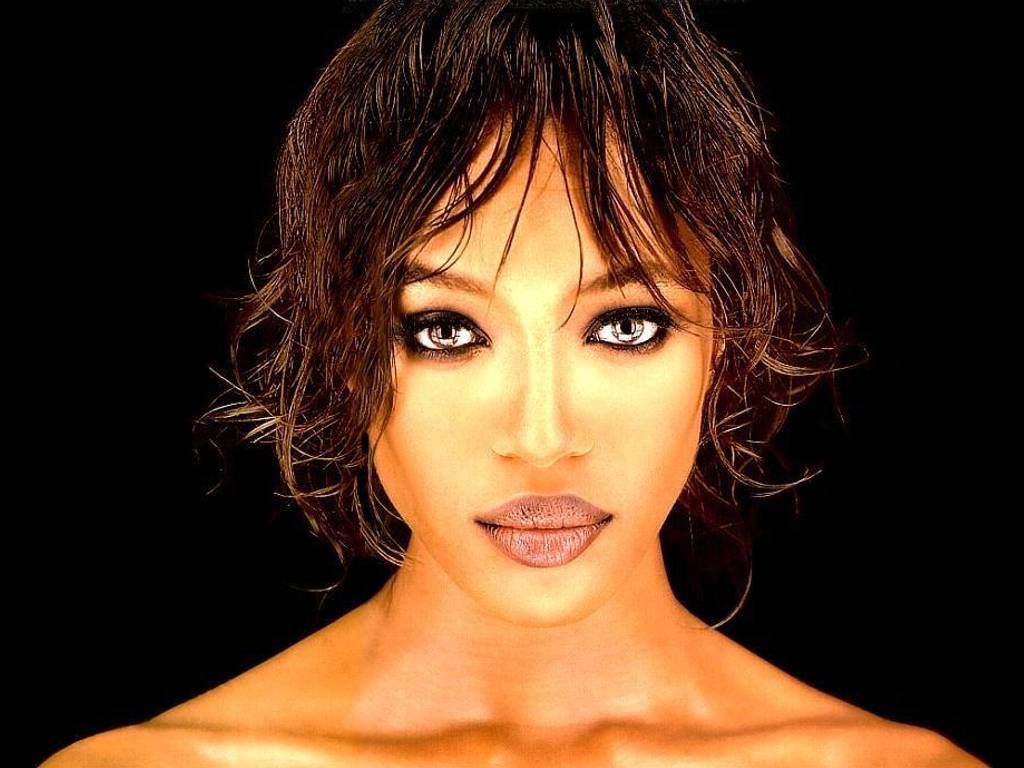 The Face borrows bits of The X Factor and Britain’s Next Top Model to find a talent for a major fashion brand.

The supermodel will be one of the coaches, who each guide wannabes through a series of tasks.

Each week, one contestant is axed — until a winner is found. The show is already on in the US, where Naomi is a coach alongside fellow supermodels Coco Rocha and Karolina Kurkova.

Naomi has been praised by critics for her “kind” approach to wannabes.

A source said: “Naomi has been a revelation. The deal isn’t done but it should be on air later this year.”

Sky Living have bought the show rights but a source said it did not mean the end of the channel’s Britain’s Next Top Model programme.