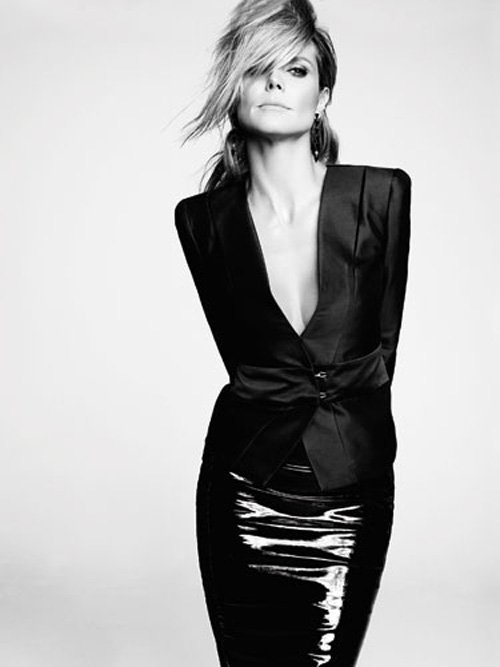 The past year was a crazy one after getting divorced in the public eye (not to mention the cheating accusations), but now Heidi Klum is putting the trouble behind her as she smiles on the cover of Marie Claire magazine’s February 2013 issue.

The 39-year-old supermodel rocked a number of darling duds for the Tesh shot front page while opening up about her life between the sheets.

Highlights from Miss Klum’s interview are as follows. For more, be sure to pay a visit to Marie Claire!

On keeping your love life interesting:
“Some people are more experimental in bed and others are more boring. If you are wild and crazy, bring it on so the other person is well aware that you have little devil horns that come out every once in a while.”

Will Heidi walk down the aisle again?:
“I don’t think [I’ll get married again], no, no. I wanted to keep the memory of [mine and Seal’s] wedding alive every year. That’s why I thought it would be fun to get married over and over. But now I don’t think it’s that important. I’m not angry about anything, but I don’t think I will. Maybe if I’m with someone for 15 or 20 years, and we do it in our old age as a fun thing to do. … But I don’t have the urgency anymore.”