Out of all the fabulous gowns that graced the red carpet during this year’s Grammy Awards, the few that stick to mind and outshone the rest are from Lebanese designers.

I have selected my top 5 dresses, among which you’ll find names of Lebanese fashion designers that have left quite a mark in Hollywood. 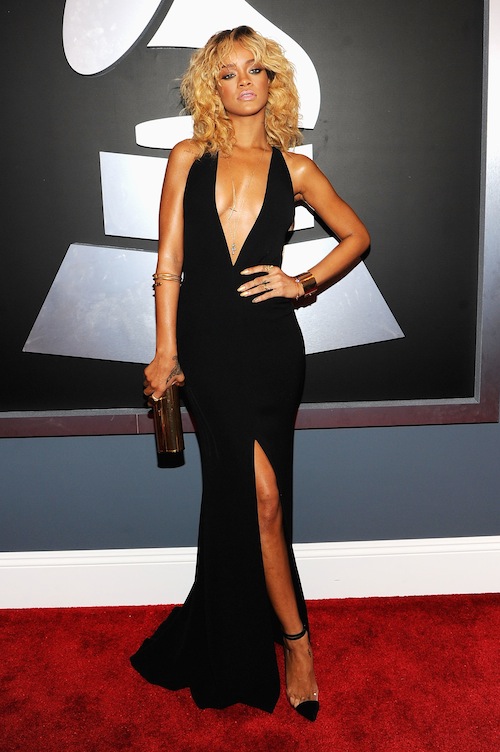 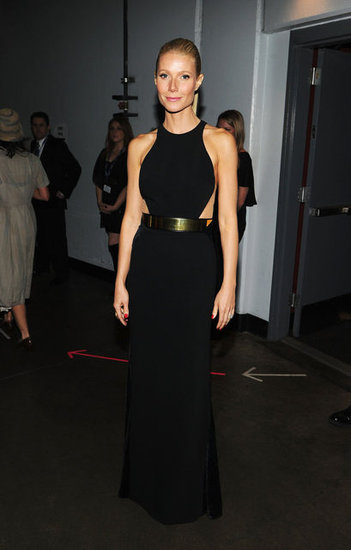 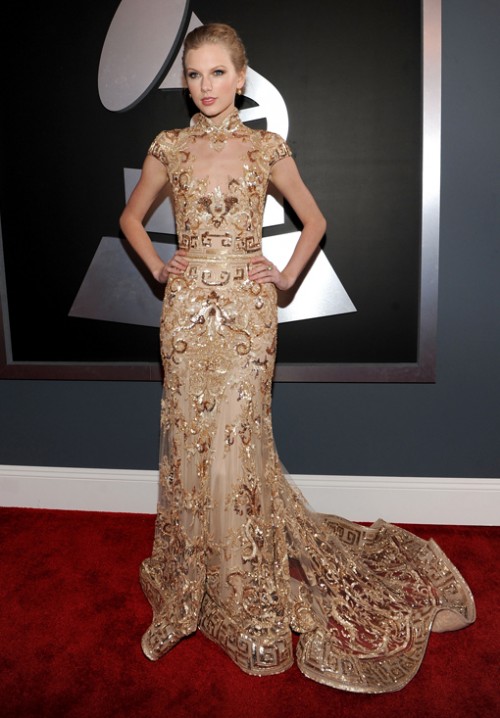 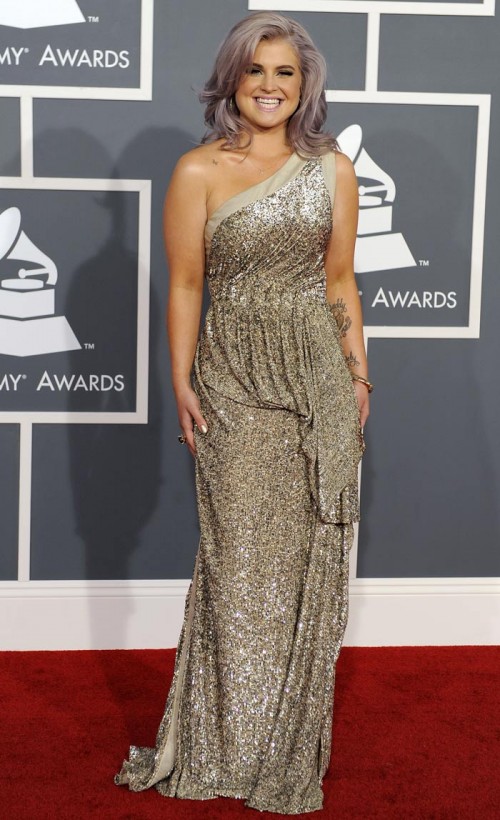 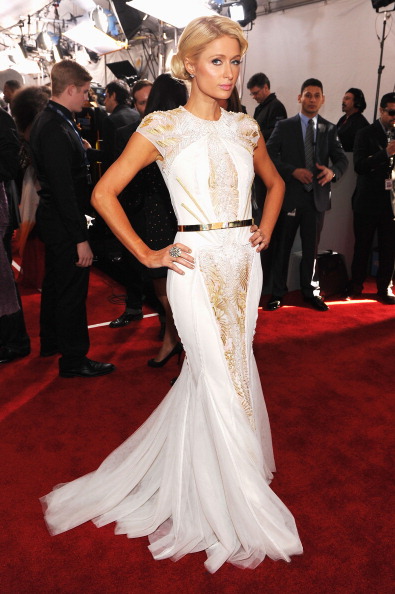 Georges Chakra and Elie Saab were also among the Lebanese designers that dressed the celebrities on this star-studded evening.

My favorite dresses would have to be Paris Hilton’s and Taylor Swift’s; both by Lebanese designers.

Which was your favorite?