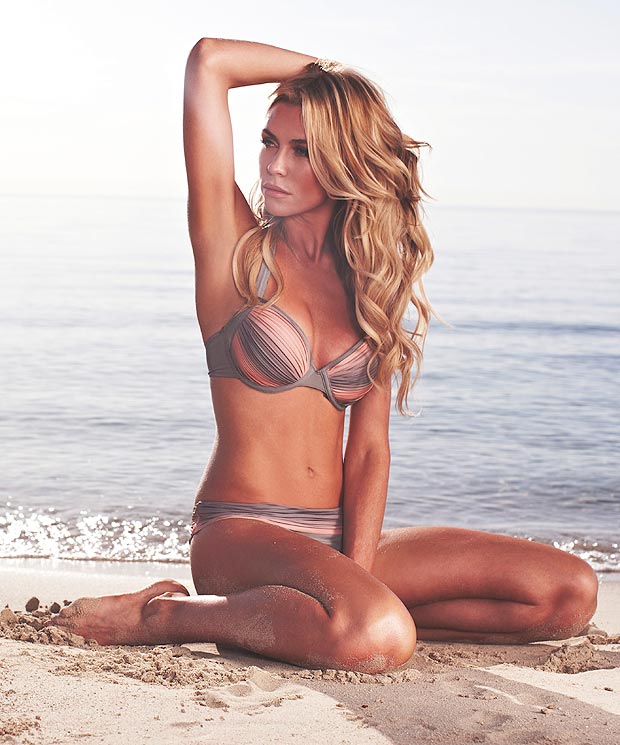 FOOTIE wife Abbey Clancy displays her f-abb figure in a fashion shoot… and reveals why she would rather be in the rag trade than the WAG one.

The model, 27 — wed to Stoke City’s Peter Crouch, has been re-signed by clothes firm Matalan and our exclusive photos show her posing in its swimwear range in Majorca.

A source said: “Abbey’s never wanted to rely on Peter for money and just be famous for being a WAG. She’s a businesswoman in her own right.” 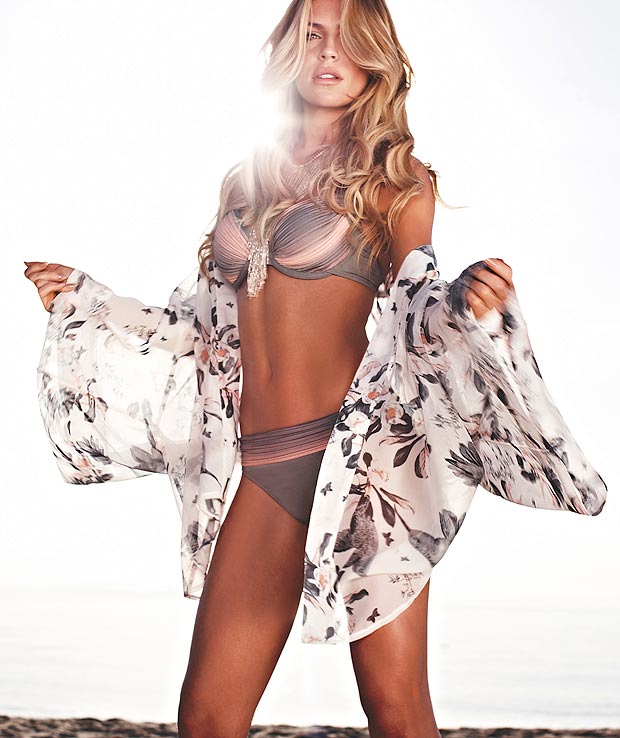