Get Excited! There’s a Summer Fashion Show at Riviera by L.I.P.S 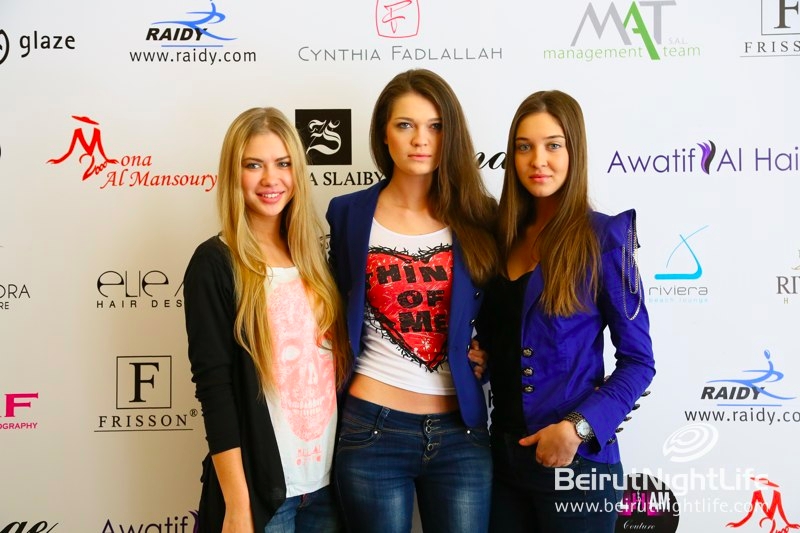 Fashionistas get ready for some exciting events next week. LIPS made an exciting announcement on Thursday at a press conference held at Riviera hotel in Beirut, revealing that they would be holding 4 days of fashion shows at the beach club next week! Between May 2 and May 5, various Lebanese and regional designers will be showcasing their collections on the biggest catwalk to be set up in Lebanon yet. The record breaking stage will be 50 meters long, which means more front row seats and a better view for everyone.

At the press conference, Mr. Bassam Bou Sleiman from the Riviera hotel and Mr. Michel Habis, advisor to the Minister of Tourism and Culture highly encouraged the event and spoke about its positive impact on tourism in Lebanon. LIPS founder Johnny Fadlallah announced the designers at the event and said it would also include a live violinist and DJ. The Designers displaying their work at the events include Adham Sarieddine, Mona Mansouri, Lamia Abi Nader, Image, Frisson, Awatif Alhai, Cynthia Fadlallah, Elham Elyoussef and Zeina Slaibi. NDU Fashion students were said to be participating in the organization of the show on the ground, which would give them much-needed practice and exposure in the field. This event is the first edition of the fashion show that is expected to be an annual event from now on.

Tickets can be obtained by contacting LIPS by phone (04-716417) or on the LIPS Facebook page.

Newer Post Palais Goes Out With a Bang! The Goodbye Party to End it All
Older PostIngrid and the Band at Ora Beirut