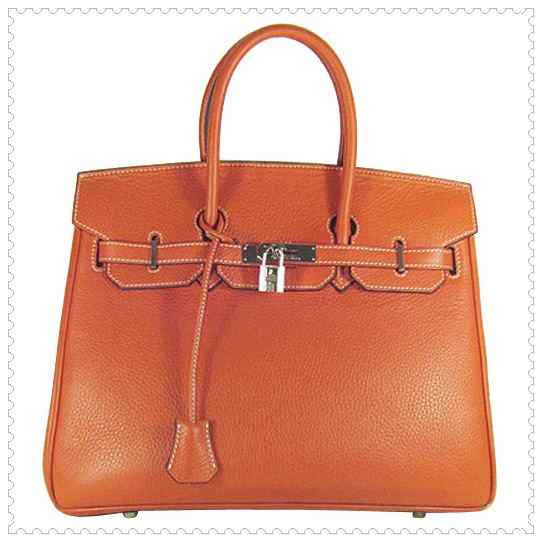 Hermès recently reported that the French police confiscated fake versions of its handbags that were being produced by an international crime circle. The company fired many of its staff members after the investigations, but it’s yet to be determined if they were among the 12 people involved in last week’s scam.

Hermès told WWD, “This operation concludes a one-year investigation following an Hermès complaint based on clues and abnormal behavior identified through the house’s internal monitoring systems. Hermès is very satisfied with the efficient and diligent collaboration established with the national gendarmerie in this case and reiterates its relentless commitment to fighting counterfeiting. This action puts an end to the fraudulent project in progress.”

The fake bags are believed to be produced in France after the police found several workshops containing precious leather skins in Paris last week. These bags are then sold illegally across Europe, the USA and Asia. According to estimates made by the Paris public prosecutor, one branch of this crime circle makes €18 million in sales.